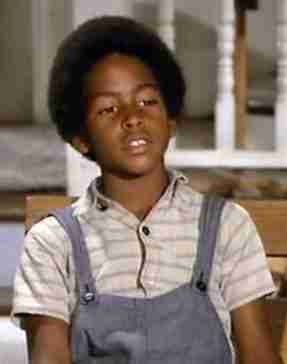 Are we supposed to believe that the only black kid on this California baseball team was not any good? His signature scene in the original film was when he hid himself up a tree, after failing to be a decent player like his brothers, or his idol, Hank Aaron. Still, Ahmad Abdul-Rahim gave the team a quiet cool that they may not have had otherwise, and not just because he was the “token” black kid.

Why you should vote for him:
Just for that line “We’re going to the joint for sure”.

Why you should not vote for him:
He was not the star player; in fact in the first he was far from it.