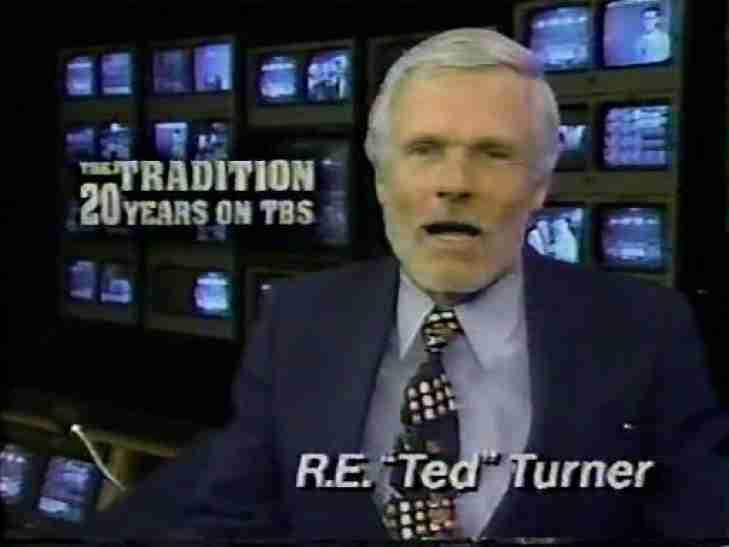 Yes, this is serious.  Ted Turner spent a lot of money trying to make World Championship Wrestling a viable competitor to the World Wrestling Federation and for a time they were regarded by quite a few wrestling fans and reporters as the number one wrestling (“rasslin”) company in the United States.   You think Vince didn’t respect Turner?  We bet that he did!