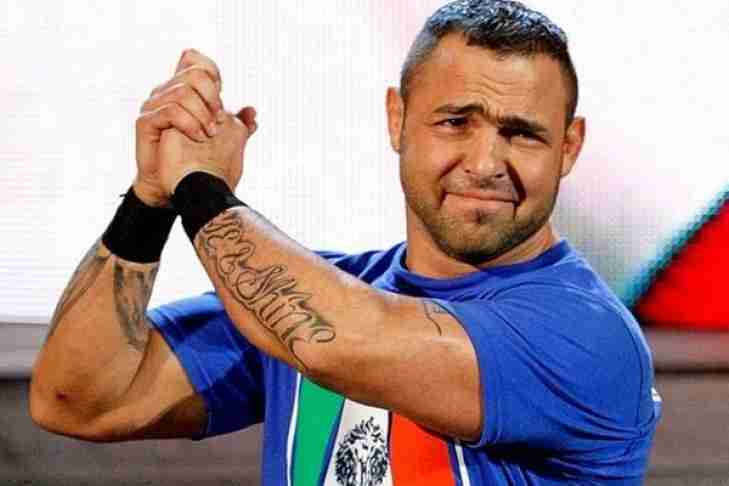 With a near decade career in the WWE, Santino Marella was the best comedic character the promotion had over that time frame.  While Marella was a decent in ring wrestler, his strength was always the laughs he could generate either by performing in the ring or the vignettes and skits he did outside of it.  Props also for performing one of the best fake accents in wrestling history!
Subscribe to this RSS feed