It didn’t take long but the Austin City Limits Hall of Fame has quickly become a favorite of ours.

First established in 2014, the ACL HOF pays tribute to those who performed on the long running PBS show, Austin City Limits, which is one of them most successful and respected music shows of all-time.  As such, it is significant news to us that the announcement of Roy Orbison, Roseanne Cash and the Neville Brothers to the Hall of Fame as the Class of 2017.

The event will take place this October 25 in an event hosted by Chris Issak.

We here at Notinhalloffame.com would like to congratulate the latest group of inductees to the Austin City Limits Hall of Fame and you can bet that we will be watching! 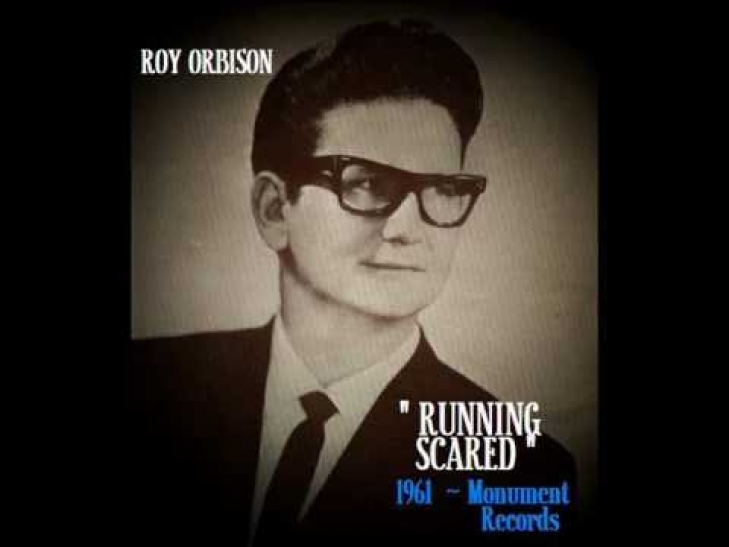 Roy Orbison’s voice did not seem made for Rock and Roll, but he used that powerful voice to make some of the most beautiful songs of the early Rock and Roll era.  His image and sound remain amongst the most distinct in Rock history.