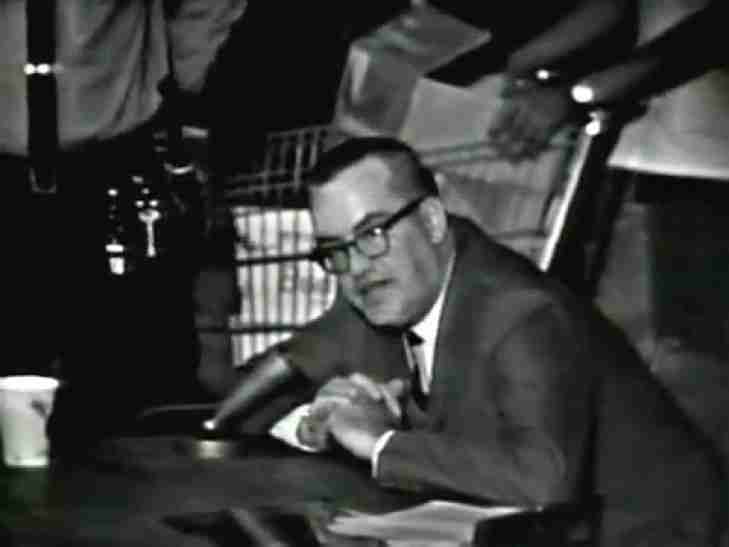 Some of you may be aware of the story that Vince McMahon Jr. took over as the lead announcer for the then named World Wide Wrestling Federation when his father let the existing one go over a pay dispute. The man he took over for was Ray Morgan, the original voice for the Capitol Sports Promotion and the man who narrated the rise of Bruno Sammartino.