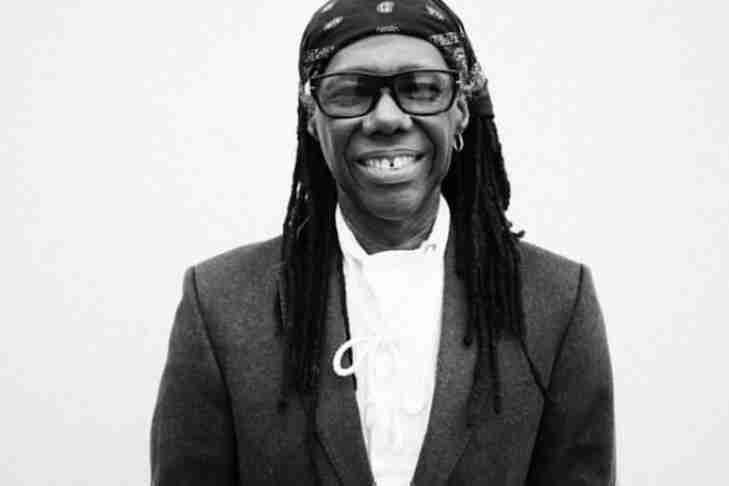 We have been waiting a long time to hear a comment from this man.

In a recent interview in Japan, Rodgers had this to say:

“I honestly, honestly don’t get weird about it.  I can’t figure out what the criterion is. It’s actually sort of funny.

If it’s not based on statistics then it’s just an opinion poll deciding this person’s cooler than that person.  But if a hall of fame is something that says this person had 20 gold records or influenced this amount of people, I’ve sold more records than almost anyone in there. I’ve written more hit records than almost everybody in the Hall of Fame. Come on, guys!

Most people don’t know I wrote We are Family, or I’m Coming Out – they don’t know that. They just go oh, it’s Sister Sledge, or oh it’s Diana Ross.

When David Bowie walked into my bedroom and played his version of Let’s Dance, it didn’t sound anything like the one everybody knows and loves. It was sort of like a folk song. Most of the things I have done, nobody knows that I did them.”


It is interesting that Rodgers did not speak so much of the band’s accomplishments but rather that of his own.  As many of you know, Chic has been nominated for a tenth time, but is their any real reason to think that this will be their breakthrough year?

Rodgers did do everything he said, and most recently collaborated with Daft Punk in “Get Lucky”, an international smash.

Rodgers has been a successful performer, songwriter and producer and would be a candidate for the Rock and Roll Hall of Fame Award for Musical Excellence (which was won last year by Ringo Starr) which could go to Rodgers, or a performer like Todd Rundgren and/or Brian Eno, who fits into the same category as Rodgers.

At least if they did that, we would probably be spared the annual refusal of the Hall to induct Chic, which lets be honest, is mostly nominated because of Nile Rodgers. 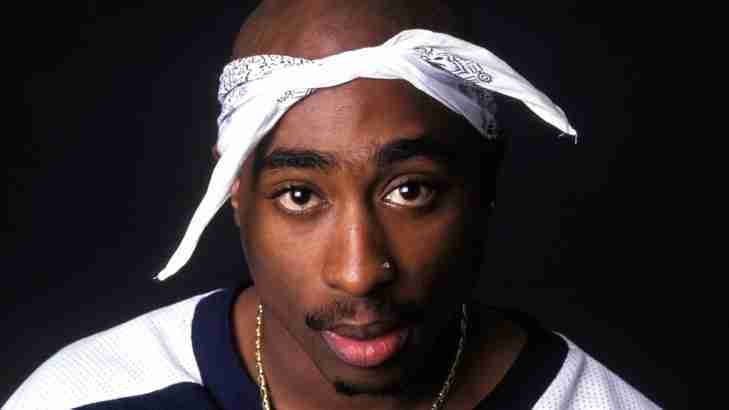 We will have a deeper look at this later in the week and we will also begin work on reworking our Notinhalloffame.com Rock and Roll list in late January. 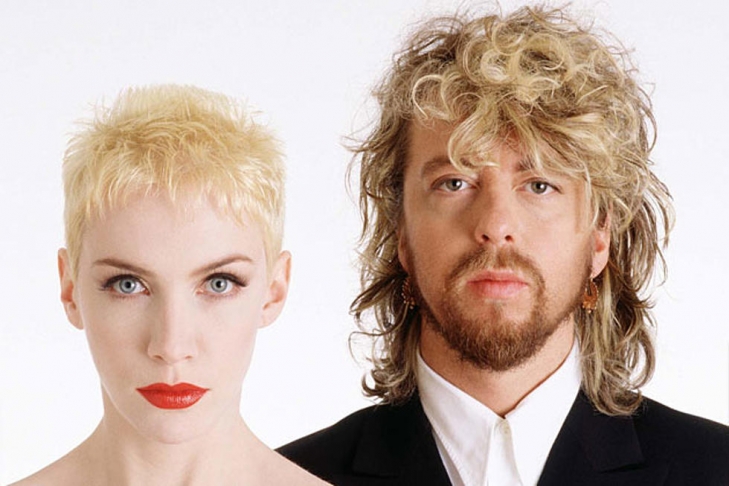 Didn’t we just write this?

We did, but The Songwriters Hall of Fame has announced that they will be postponing their induction for the Class of 2020 until 2021, specifically on June 10, 2021 in New York City. The announcement came today from SHOF Chairman, Nile Rodgers.

It is not known at this time whether there will be an additional class in 2021, or whether that will be cancelled in its own right to focus on this group. 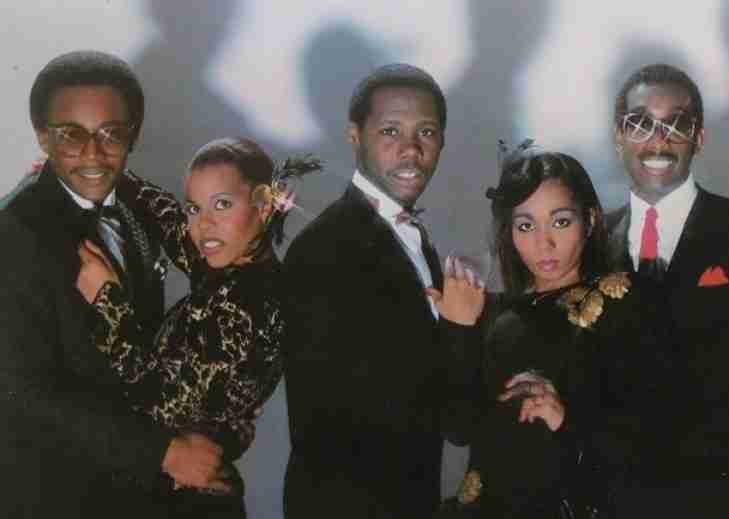 If any artist associated with Disco gets into the Hall next, the current top contender would have to be Chic. Ironically, if people wanted to make the argument that they aren’t a Disco band, a few of us at NIHOF would not completely disagree.