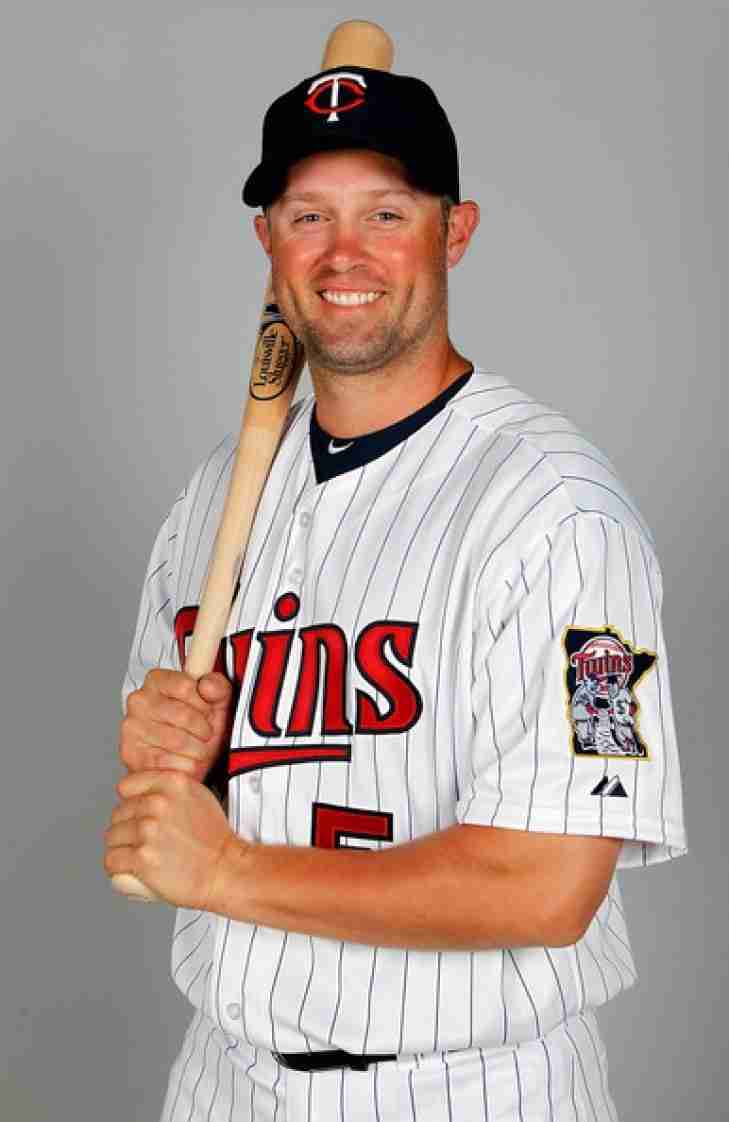 Michael Cuddyer announced today on the Player’s Tribune that he will forego his final season of his contract with the New York Mets and has retired from Major League Baseball.

The 36 year old was a two time All Star and spent most of his fifteen years with the Minnesota Twins, but it was with the Colorado Rockies in 2013 that he had his best season where he would win the Batting Title and was named a Silver Slugger.  He joined the Mets last season to play with his childhood friend, David Wright, and it was there that he made his first trip to the World Series in a losing effort to the Kansas City Royals.

We always the question when someone retires if he is a Hall of Famer and with Cuddyer, who would be eligible in 2021, had a good career he isn’t one.  Still, that does not take away from what was a productive career, and he could wind up in the Minnesota Twins Hall of Fame one day.

We here at Notinhalloffame.com would like to wish Michael Cuddyer the best in his post-playing career.