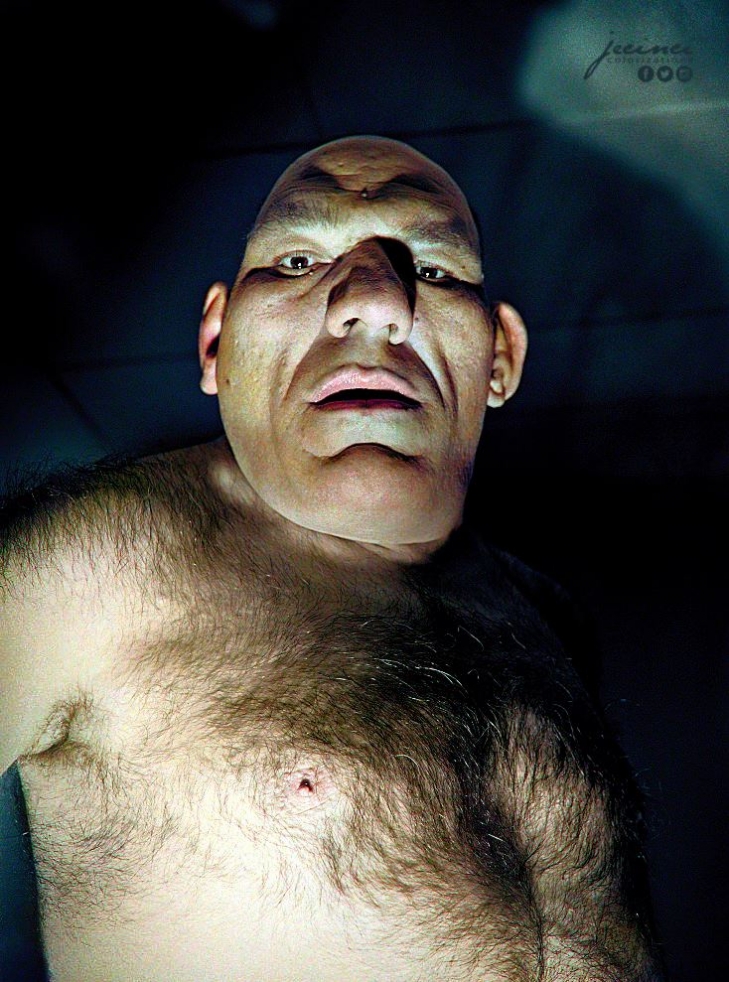 Wrestling can be a bit of a freak show, and some of the cast of characters actually can be described as freaks.  One of the earliest men in that category was "The French Angel," Maurice Tillet who stood at only 5'9" but developed acromegaly in his early 20's causing his bones to grow and his features to alter.  He got into wrestling late and was built up as an attraction and title contender where he would win the Boston version of the AWA World Title.  Tillet did not have a long run, but he was known and struck fear among fans.  Allegedly, he was the inspiration for Shrek.
Subscribe to this RSS feed