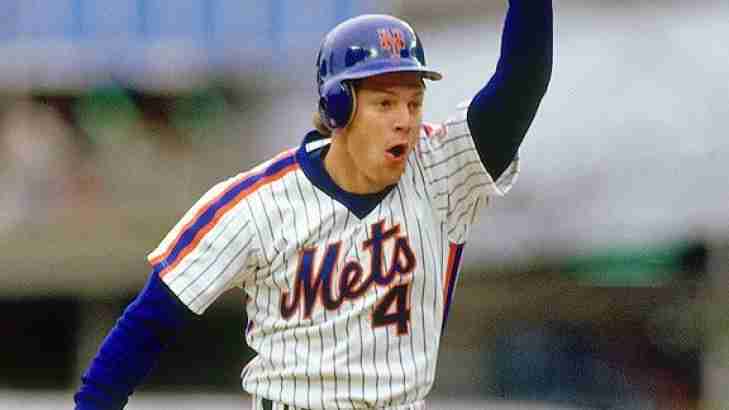 Lenny “Nails” Dykstra would have more success in Philadelphia (and would become infamously known for other things later) but it was in New York where he first cut his teeth as a star in Baseball.  Dykstra was a fan favorite showcasing his grit and was a big part of the Mets 1986 World Series Championship team, where he was considered the team’s “spark plug”. 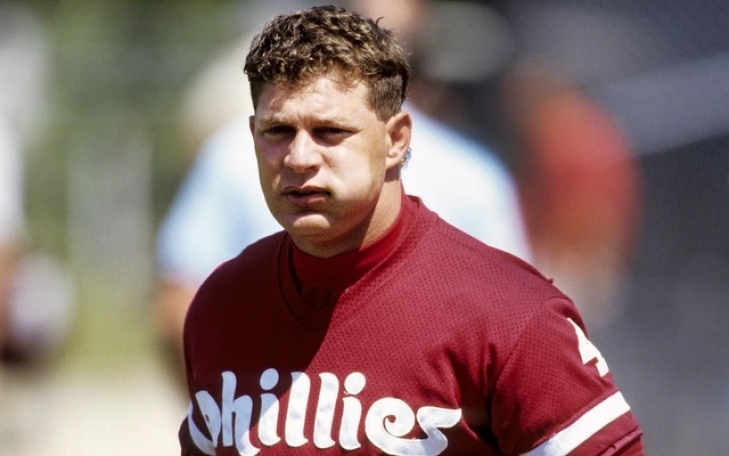 Lenny Dykstra was a popular player for the New York Mets where he helped the team win the 1986 World Series, but that paled to the level of popularity he would receive from the people of Philadelphia.