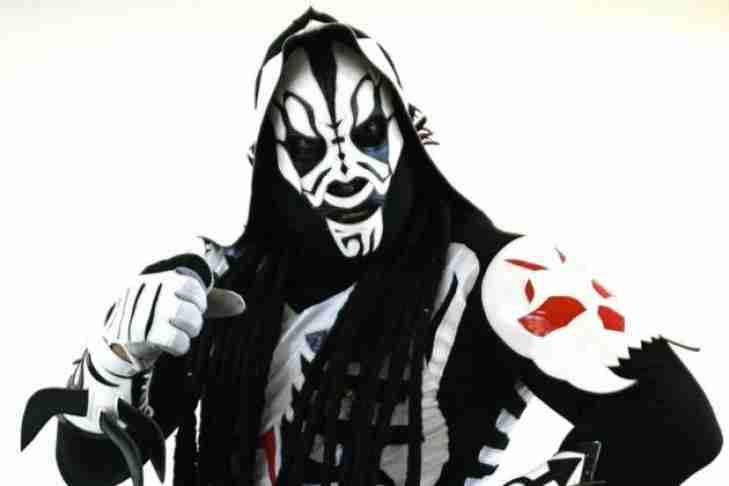 One of the few truly over luchadors in WCW, La Parka played the guitar with a chair, had one of the best wrestling outfits ever and was a major draw in his native Mexico.  Foreced to change his name to L.A. Park, the man whose birth certificate states Adolfo Tapia would win many championships in Mexico, and probably should have at least been considered for more title shots when he was in WCW.
Subscribe to this RSS feed