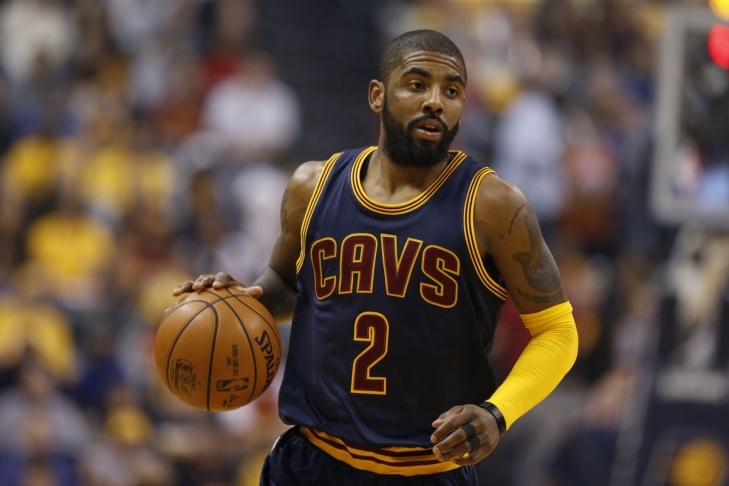 The Cleveland Cavaliers struck gold when they landed the #1 Draft Pick in 2003 so that they could draft their home state hoops prodigy, LeBron James.  After James left, the Cavs were blessed by the lottery Gods again in 2011 when they won the draft to pick first and choose Kyrie Irving, who was the consensus best player in the draft. 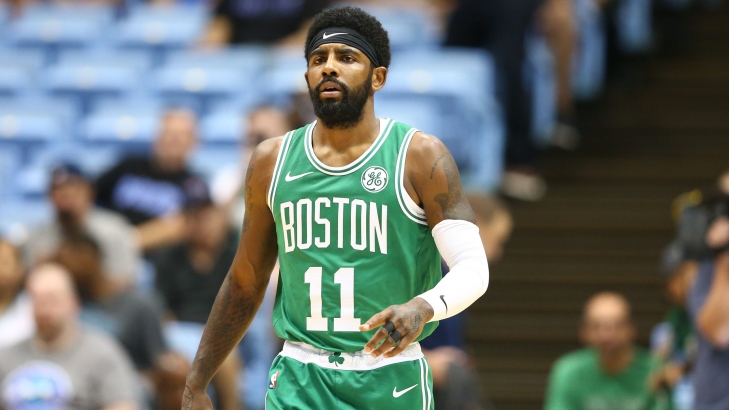 This one can be considered a little tricky.

When Kyrie Irving surprisingly requested a trade from Cleveland (to get away from LeBron, let's be honest!), Boston arguably stole him in the deal considering that the best player that they gave up, Isaiah Thomas was never the same after that hip injury that took him out during the previous playoffs.  Irving wanted to prove he could lead a powerhouse team, and he did…sort of. 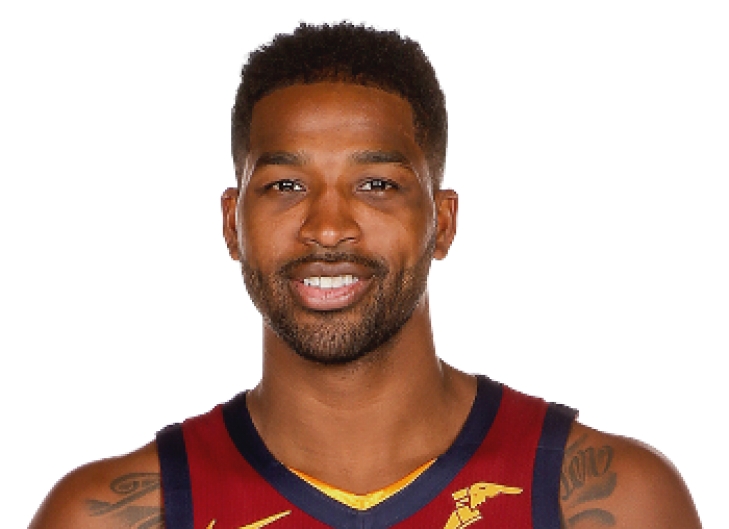 If we are to believe Tristan Thompson of the Cleveland Cavaliers, then Kyrie Irving is already a Naismith Basketball Hall of Famer.

In an interview with Yahoo Sports’ “Posted Up” Podcast, Thompson had the following to say in regards to Irving:

“There’s nothing to argue.  The man (Irving) has a gold medal, he’s an NBA champion, he’s an All-Star Game MVP and he’s made multiple big shots in his career.  First of all, you know when you’re looking for a house on the apps, you do a filter? How about you do Kyrie’s résumé and then put the filter to see how many guys show up that have it. You’d be surprised how many of those guys aren’t.”

While we are not exactly sure which filters Thompson was referring to, there is some merit to what he said regarding Irving.  In the seven full seasons that he has played in the NBA, the Point Guard has been an All Star five times, a Third Team All-NBA selection (2015), a Rookie of the Year (2012) and an NBA Champion (2016).

Basketball Reference has Kyrie listed as a 36.4% chance to enter the Hall, though that should shoot up quickly.  At age 26, Kyrie Irving still has many great years left in him but with all due respect to the Boston Celtic he has a couple of years before he can legitimately considered for the Hall of Fame, which is not that far away. 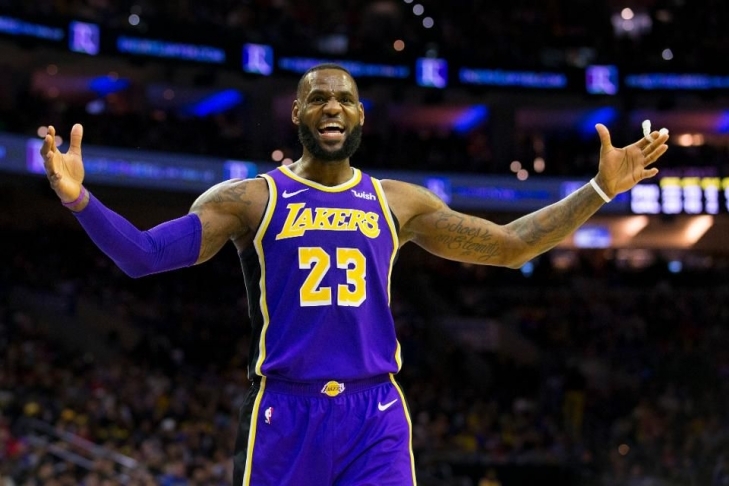 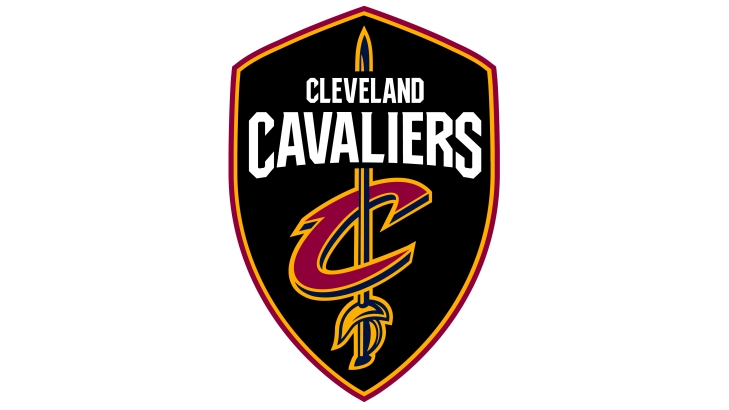 As many of you know, we here at Notinhalloffame.com are slowly generating the 50 of each major North American sports team.  We have a new one to unveil today, that of the Cleveland Cavaliers.

The Cavaliers were formed in 1970, but it was not until they drafted LeBron James. They would reach the NBA Finals for the first time in 2007, but James grew frustrated and took his talents to the Miami Heat.  He returned and brought Kevin Love with him and joined a team that had Kyrie Irving. The Cavaliers would win the Eastern Conference four years in a row (2015-18), and they would win their first and only championship in 2016. 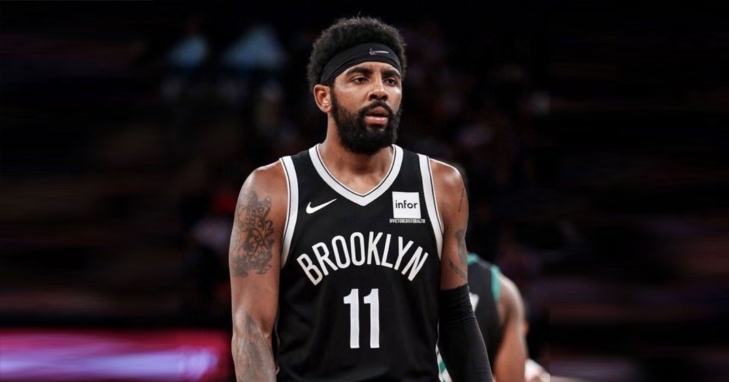 When we were putting this together, we actually thought Kyrie would be higher in terms of his advanced stats, but his elite period is still on. Irving's reputation may have taken a slight tumble with the way things went in Boston, but if he takes Brooklyn deep into the playoffs and a title, later on, all is forgiven (except in Boston). Irving's international accomplishments also help him, should his game fall off a cliff, but now that he is healthy and with an equally healthy Kevin Durant as a teammate, this could be a pivotal year for his Hall chances.  Previous Rank: #15.