Tristan Thompson states that Kyrie Irving is an HOFer now 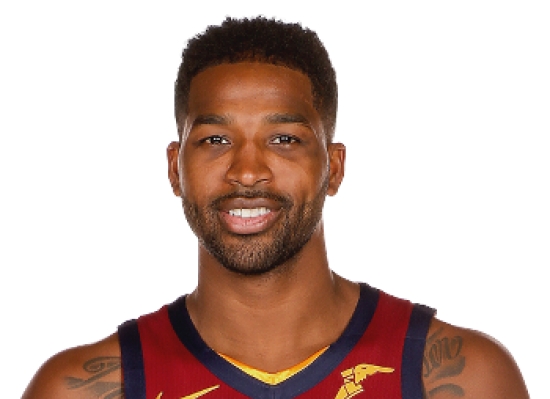 If we are to believe Tristan Thompson of the Cleveland Cavaliers, then Kyrie Irving is already a Naismith Basketball Hall of Famer.

In an interview with Yahoo Sports’ “Posted Up” Podcast, Thompson had the following to say in regards to Irving:

“There’s nothing to argue.  The man (Irving) has a gold medal, he’s an NBA champion, he’s an All-Star Game MVP and he’s made multiple big shots in his career.  First of all, you know when you’re looking for a house on the apps, you do a filter? How about you do Kyrie’s résumé and then put the filter to see how many guys show up that have it. You’d be surprised how many of those guys aren’t.”

While we are not exactly sure which filters Thompson was referring to, there is some merit to what he said regarding Irving.  In the seven full seasons that he has played in the NBA, the Point Guard has been an All Star five times, a Third Team All-NBA selection (2015), a Rookie of the Year (2012) and an NBA Champion (2016).

Basketball Reference has Kyrie listed as a 36.4% chance to enter the Hall, though that should shoot up quickly.  At age 26, Kyrie Irving still has many great years left in him but with all due respect to the Boston Celtic he has a couple of years before he can legitimately considered for the Hall of Fame, which is not that far away.

More in this category: « Rock and Roll HOF Tidbits The Green Bay Packers announce the Finalists for their Fan HOF »