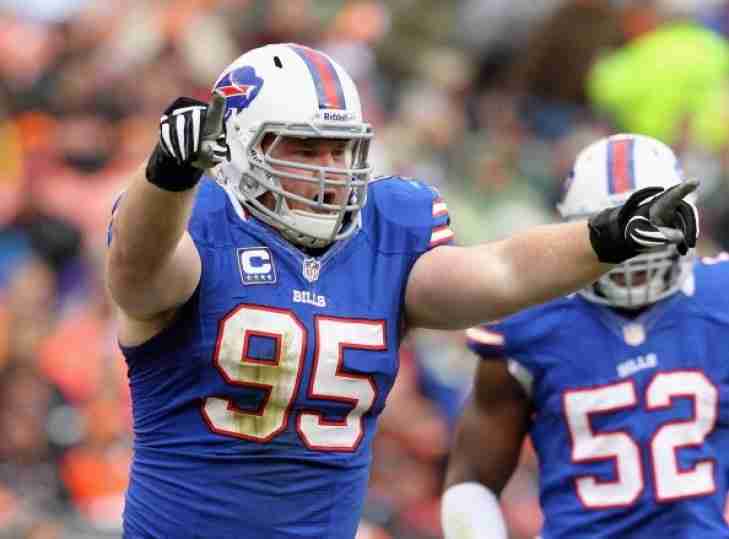 Although he was considered undersized for a Defensive Tackle, it did not take Kyle Williams long to crack the Buffalo Bills starting lineup.  Once Williams did, he would stay there for the duration of his 13-year career and he would work his way into being one of the best in the National Football League.  A Bill throughout his career, Williams was a six-time Pro Bowl Selection and his 48.5 Quarterback Sacks is the franchise leader among Defensive Tackles.  Williams will not go down in Buffalo Bills history as one of their best defensive players but his leadership and popularity had few peers. 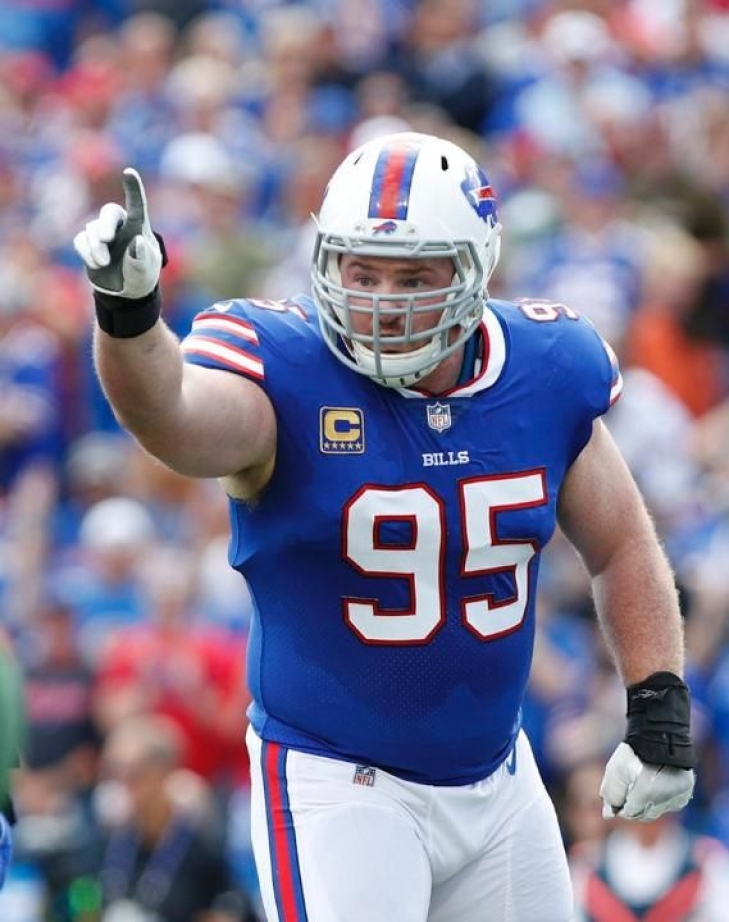 Kyle Williams has been referred to as the “heart and soul” of the Buffalo Bills throughout his lengthy tenure in Western New York and while that is certainly a compliment there are many who are unaware of his talent as the Bills were not exactly potent during his playing days.