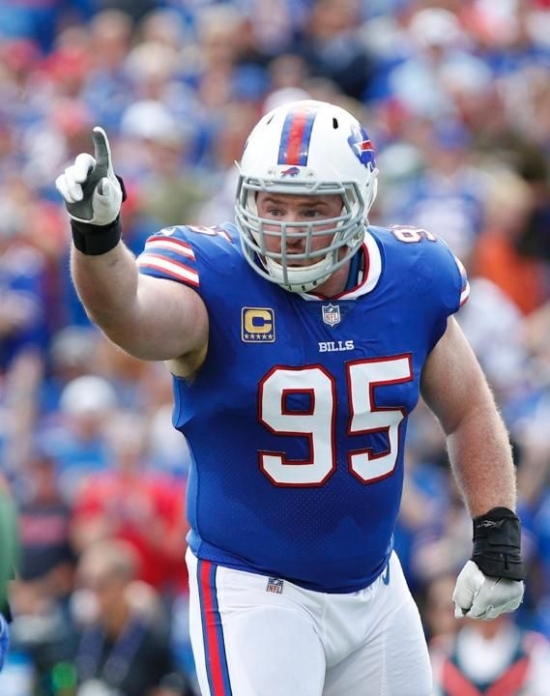 Kyle Williams has been referred to as the “heart and soul” of the Buffalo Bills throughout his lengthy tenure in Western New York and while that is certainly a compliment there are many who are unaware of his talent as the Bills were not exactly potent during his playing days.

A mid round pick from LSU, Kyle Williams joined Buffalo in the 2006 season and this would be the only team he would ever play for over his 13 year NFL career.  The Defensive Tackle always left it all on the gridiron where he was not just the aforementioned heart of the team but was their anchor.  He quietly was chosen for six Pro Bowls and he played 183 Games recording 48.5 Quarterback Sacks with 611 Tackles.

Should Kyle Williams be in the Hall of Fame?