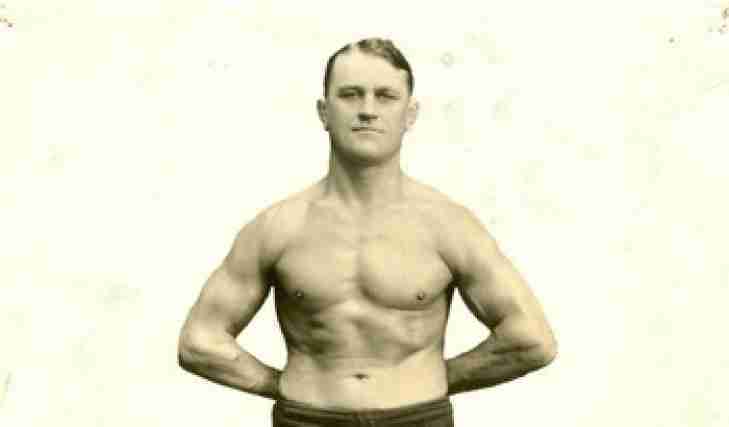 From the carnival era, John Pesek forewent his initial dream of boxing for the world of professional wrestling.  Pesek was not often the largest man, but his dexterity and cunning earning him the nickname of the “Tiger Man” and he would eventually become the World Champion.  Pesek was also known within the inner circle for being a true “hooker” as in he was one often called in to ensure that other wrestlers would follow the unspoken code of doing the honors.