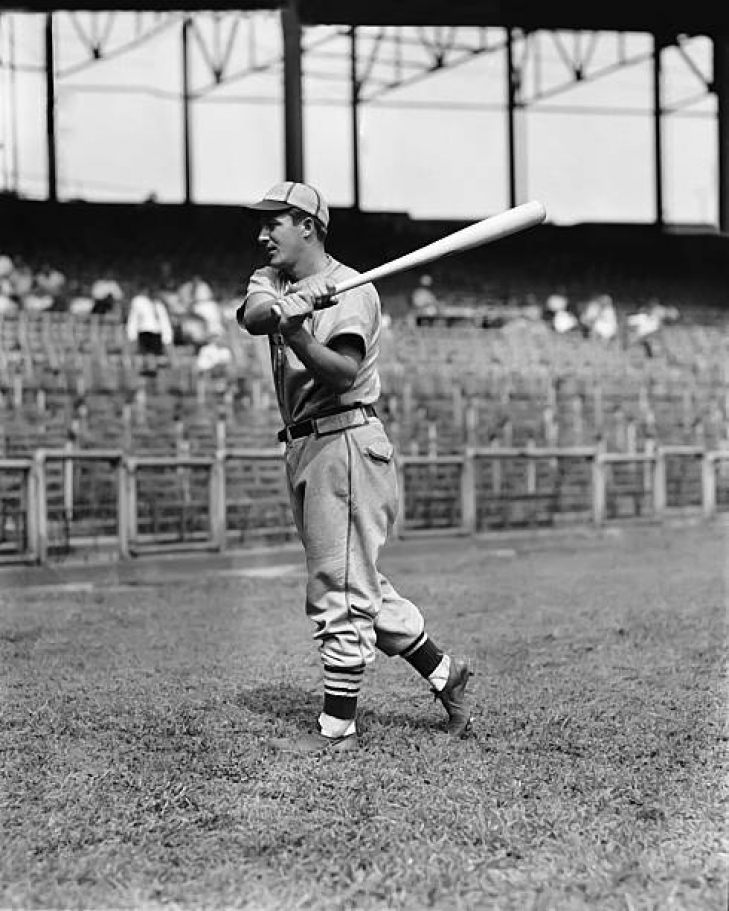 Debuting with the St. Louis Cardinals in 1932, Joe “Ducky” Medwick (thus nicknamed because he apparently walked like that aforementioned bird) would became a major star through the 1930’s.  Before he was traded midway through the 1940 season he would have seven full seasons where he batted over .300 with four 200 Hit campaigns.  While in relative terms, Medwick was not known as an elite power hitter he did blast 152 dingers for St. Louis including a league leading 31 in 1937.  We will get back to that year later.  In addition to decent power, he was a doubles leader three times (1936-38) and had seven straight years with 40 Doubles and was also a Triples champion in 1934.