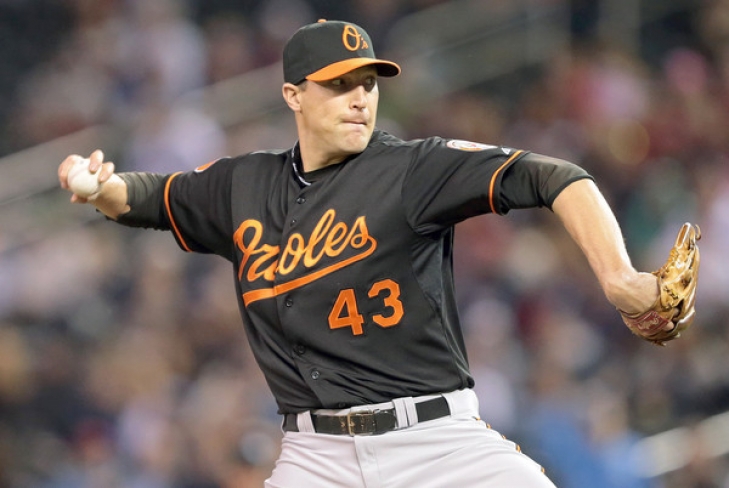 Jim Johnson played the first half of his career with the Baltimore Orioles, and in 2012 and 2013, he would lead the American League in Saves.  An All-Star in 2012, Johnson finished seventh in Cy Young voting and was also the Rolaids Relief Award winner.  Johnson finished first in Win Probability Added that season.