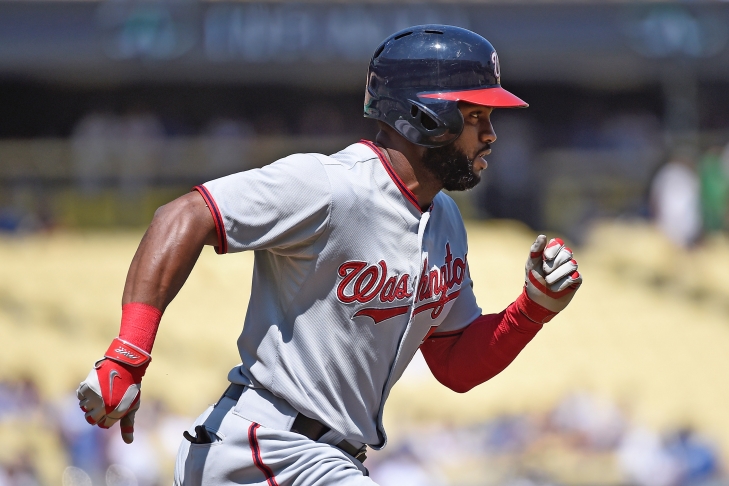 Known mostly for his speed, Denard Span used that skill to carve out an 11-year career in the Majors. 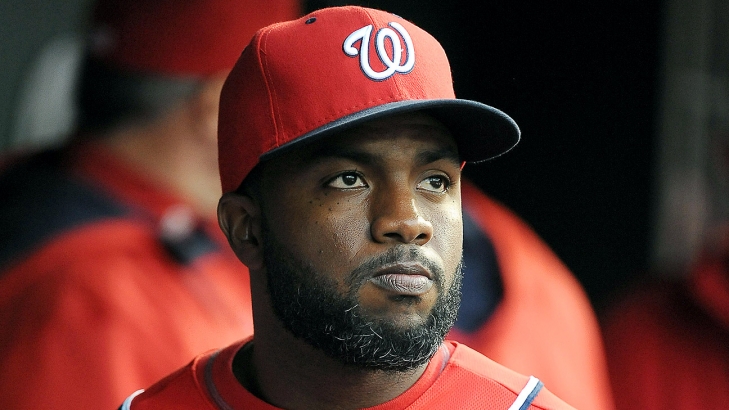 While baseball is in a struggle between labor and management as to whether or not there will be a 2020 season, we know now that Denard Span won’t be a part of any 2020 campaign regardless.

Span, who did not play in 2019, announced that he is officially retired due to what he considered unimpressive offers from Major League teams.

The Outfielder made his Major League debut in 2008 with the Minnesota Twins, where he played five seasons, peaking on 2009, where he led the American League in Triples (10) with a .311 Batting Average.  Span would later play for Washington, again leading his league in Triples (11 in 2013), and would finish first in Hits with 184 in the 2014 Season. Span also saw action with San Francisco, Tampa Bay and Seattle.

Span ends his career with 1,498 career Hits, 185 Stolen Bases and a .281 Batting Average.  He is unlikely to enter the Baseball Hall of Fame in his year of eligibility, 2024, but it will be a win for him to make the ballot.

We here at Notinhalloffame.com would like to wish Denard Span the best in his post-playing career.