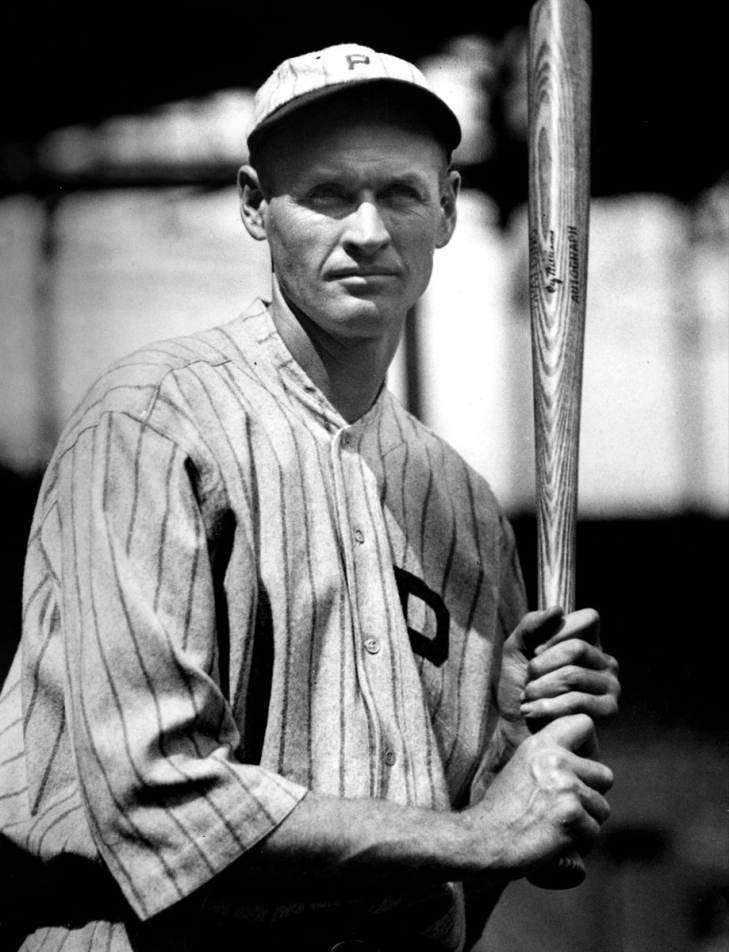 As a Chicago Cub, Cy Williams had already showed power during the deadball era by winning the Home Run title in 1916 with 12 taters.  He had hit 13 the season before.  The Cubs would trade Williams to the Phillies for Dode Paskert who at age 36 would go into steep decline.  The 30 year old Williams would however begin to find his groove.