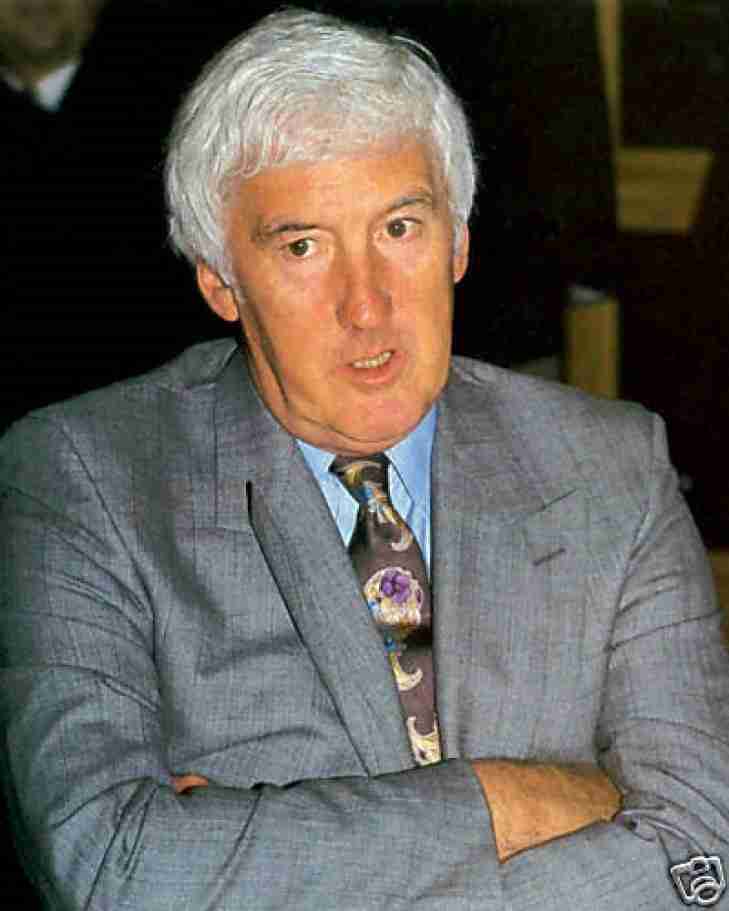 Cliff Fletcher may have only won one Stanley Cup, but he brought a brilliant hockey mind to various clubs and brought them a lot closer to the dance than they would have had without him. Fletcher first arrived in the NHL with the St. Louis Blues as he worked his way from Scout to General Manager, and a lot of his work in the background helped the Blues become a contender and reach the Finals three times. Later, he took over the reins in Atlanta and helped to organize the move to Calgary, where they became a top team in the 1980’s, and he won his Stanley Cup in 1989.
Subscribe to this RSS feed