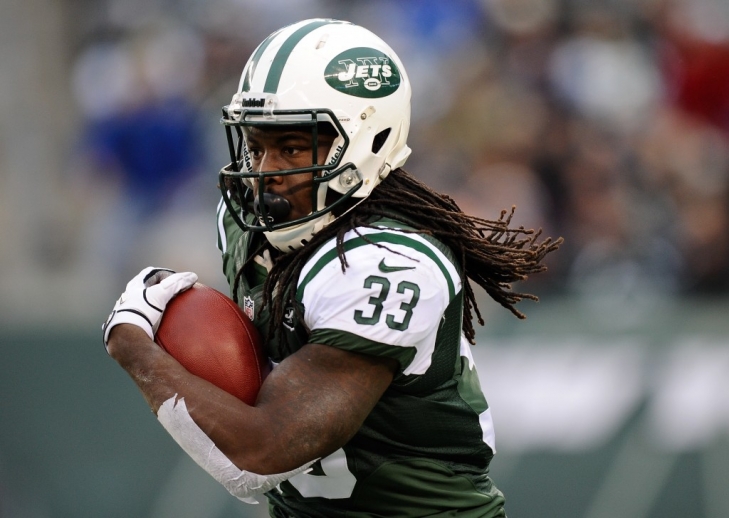 Chris Ivory played at Washington State for three years but transferred to Tiffin University after being dismissed from the Cougars for violating team rules.  Ivory went undrafted, though not because he wasn't good or was playing at a Division II school.  He was injured through most of his senior year, thus scaring off potential drafters. New Orleans invited him to camp, where the Running Back would make the team.