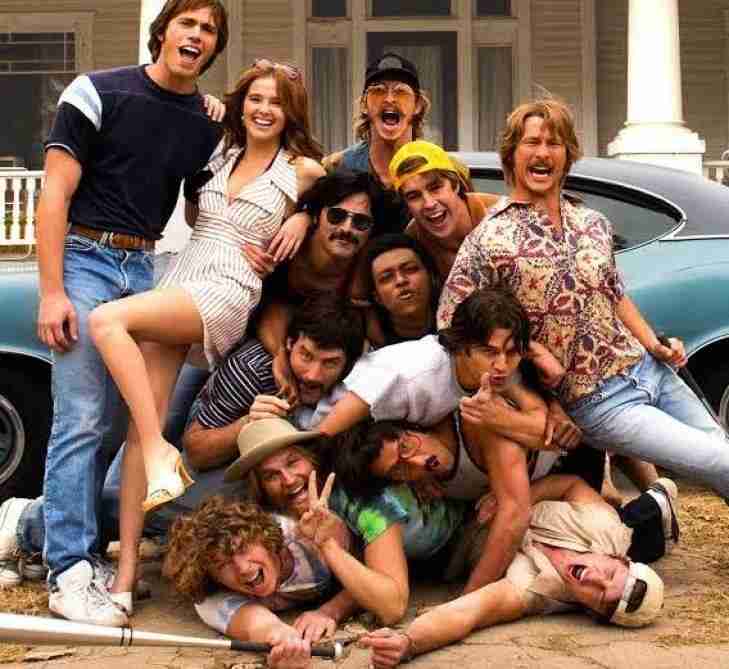 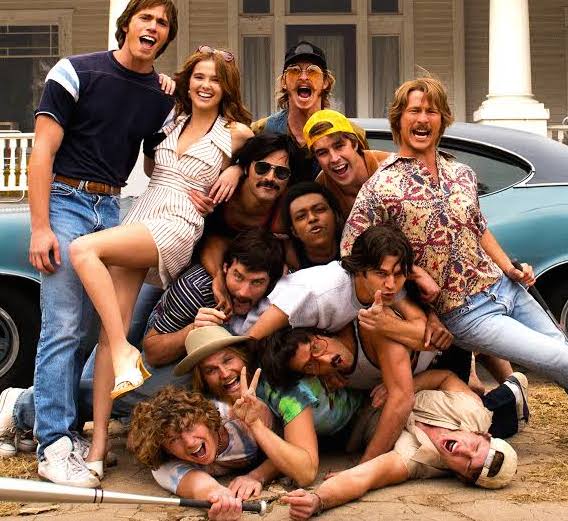 While we don’t expect a swell of support for Billy Autrey, we wonder if some will vote for him for the same reason that we nominated him: the nickname he was given of “Bueter”.  He did come off as a bit of a dick though didn’t he…or at the very least someone you would give a not so flattering nickname to if he was in your social circle.