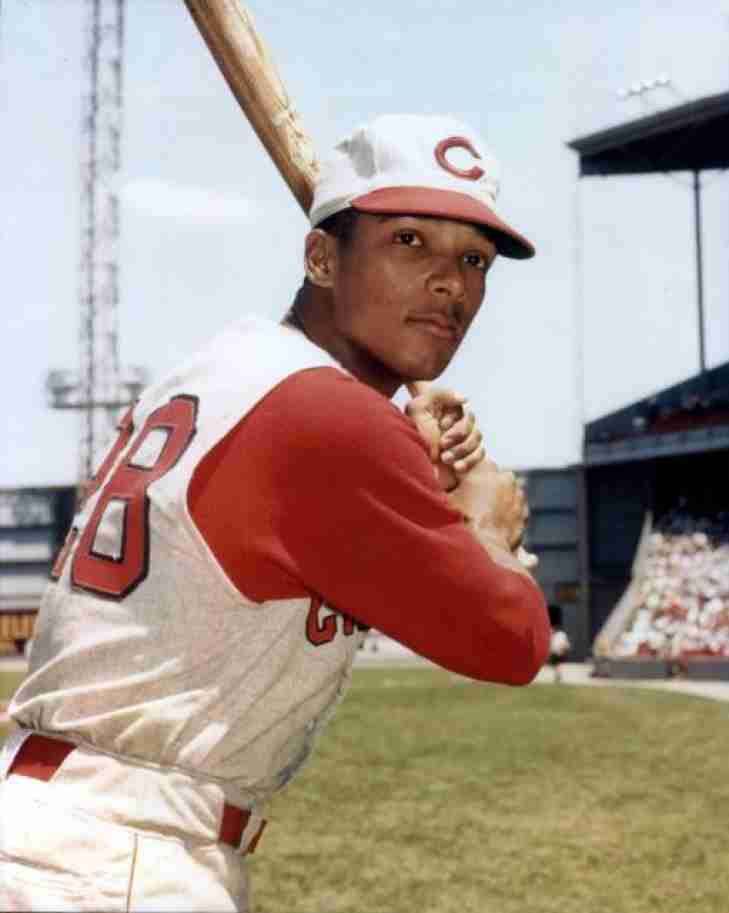 Vada Pinson was a very consistent hitter for the Reds and would twice lead the National League in Hits.  While he did not win a batting title, he had three seasons for Cincinnati where he went over .300.  Pinson would also lead the NL in Doubles twice, triples twice and had six seasons where he hit over 20 Home Runs.  Overall, 1,881 of his 2,757 Hits happened as a Red. 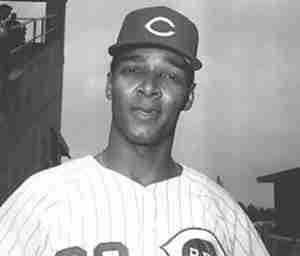 The start of Vada Pinson’s career showed promise of a Hall of Fame career as he was a five tool baseball player.  So just how does a player who had this much promise, still compile over 2,700 hits and yet have what was considered a journeyman career?