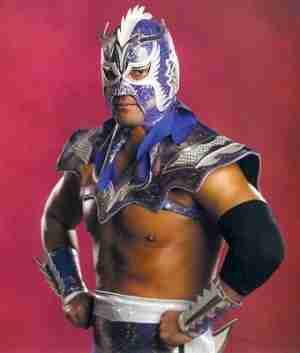 The winner of the first J Crown Championship made a lot of impact in World Championship Wrestling winning titles there as well.  Dragon was rare in that he was a Japanese wrestler who sought to develop his skills in Mexico.  After becoming a star there, he returned to Japan ready to conquer Asia.  After Japan, it was only a matter of time before he would do the same in the United States.