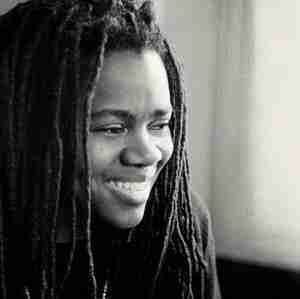 The 1970’s may have been full of Singer/Songwriters but the decade that followed saw that genre dry up quickly. That made the success of Tracy Chapman that much more unlikely. She didn’t exactly have MTV good looks; she sang in a style against her racial stereotype and was not even attempting to be “cool”. Despite all of that, Chapman had a major debut, and though her career cooled off, she did enjoy solid success in the mid 90’s. Two big hits may not necessarily make a Hall of Fame career, but her uniqueness may grant her a look that she may not have received otherwise.