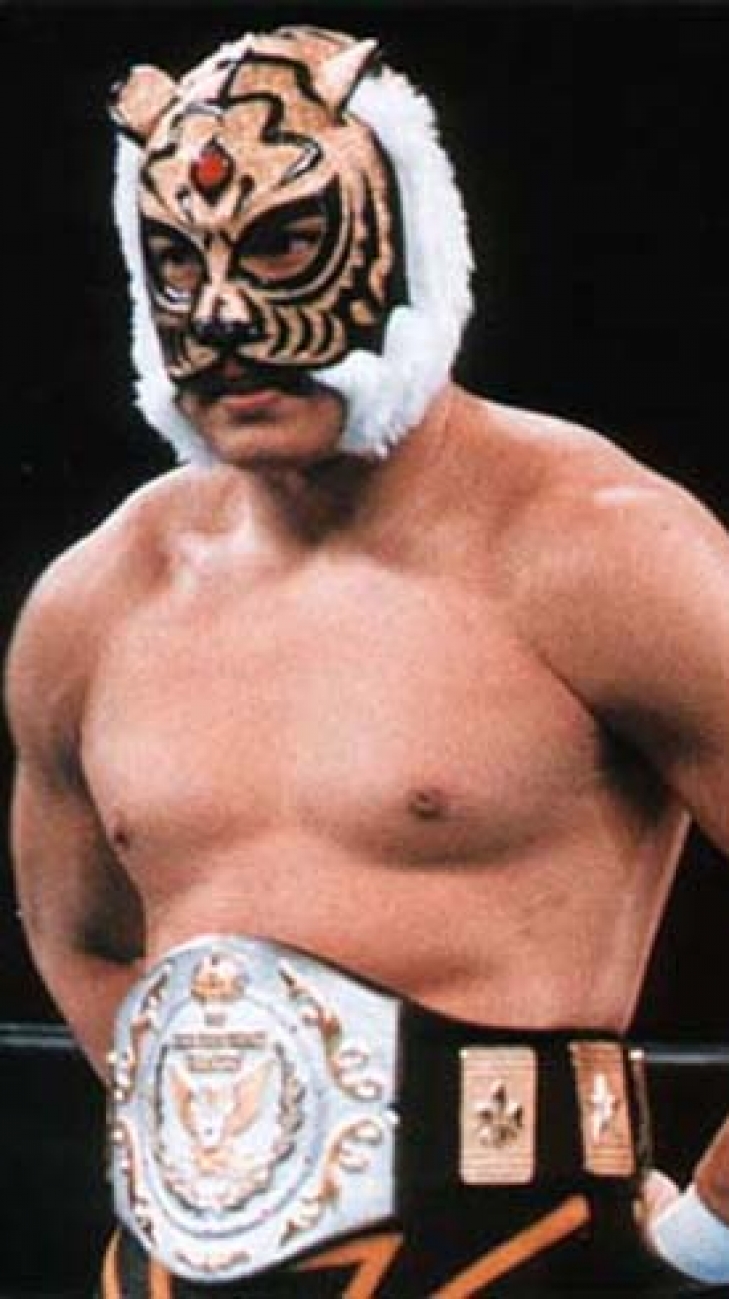 Although multiple wrestlers would don the “Tiger Mask”, nobody embodied the character better than the original, played by Satoru Sayama.  He was a lightning quick combatant who was the precursor to many of the high flying lighter Japanese wrestlers who followed.  It may have taken a colorful mask for him to draw the attention of the fans (especially the younger ones) but when they did, they found a wrestler who was not just quick, but was technically proficient.  His matches with the Dynamite Kid remain classics as were his series with Kuniaki Kobayashi.  Tiger Mask does have an early history with the WWE as he was their WWF Junior Heavyweight Champion in the early 1980’s, but he walked away from the industry in his prime and though he did come back his overall body of work is much less than it should have been.