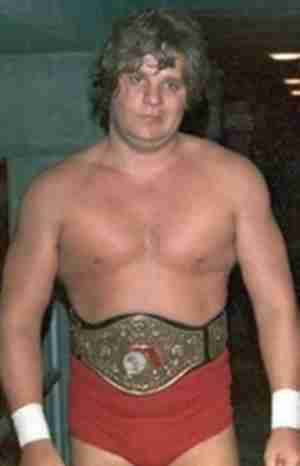 Quite often in the 1980’s, the WWE was able to take regional stars and break them into a National audience.  Dick Slater was not one of those fortunate ones, as the “E” totally whiffed on him turning him into a happy redneck nicknamed “The Rebel”.  Outside of Stamford, Slater was at his best as a rough heel, and he headlined regional promotions for years.  He did have multiple mid card runs in WCW and proved to be a dependable hand there.  Regardless of his misuse in WWE, Slater’s personal issues will likely prevent him from ever being considered by WWE brass.