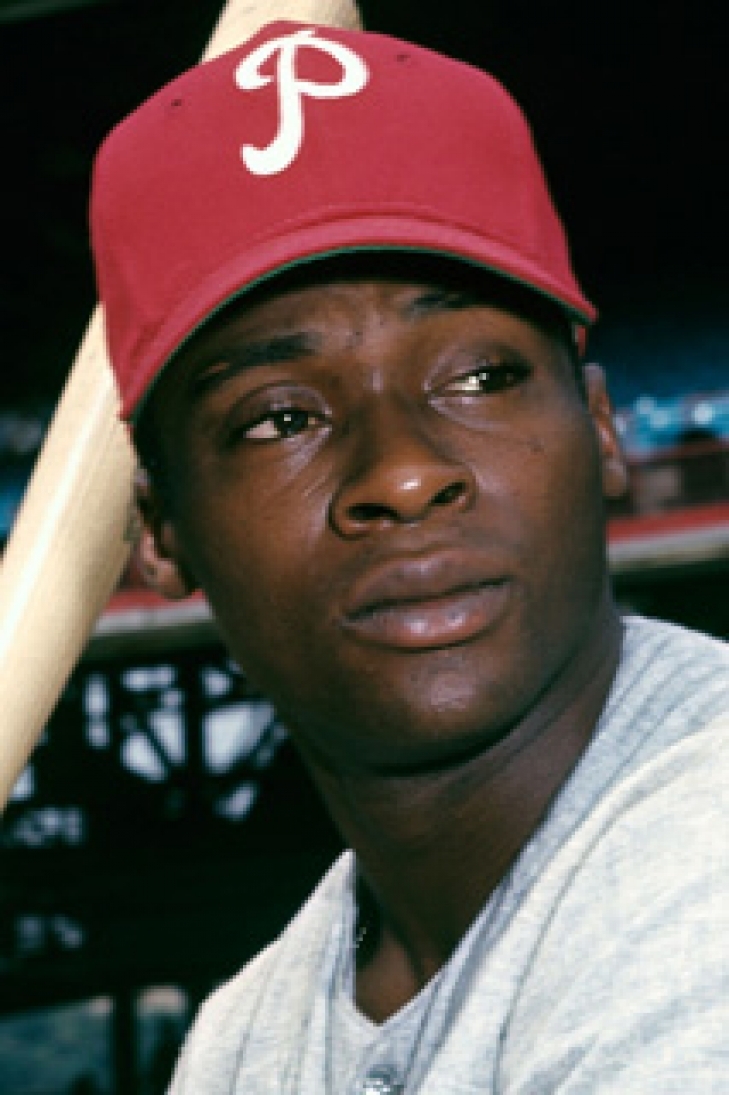 It needs to mentioned that Allen was the first black star for the Phillies, and this was at a time when all of the other teams in MLB had integrated had African-American players of note.  Allen suffered through severe racism as the first black player for their minor league team in Little Rock and despite being an instant star with Philadelphia the racially charged city often targeted him. 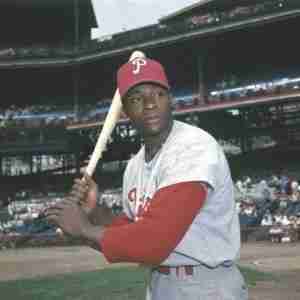