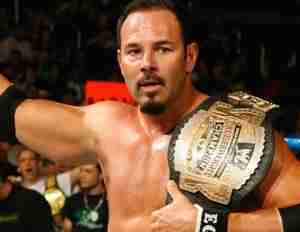 He may not have had the success of his uncle Eddie, but Chavo Guerrero Jr. remained in the National wrestling spotlight for a whopping sixteen years between 1996 and 2011 competing for WCW and WWE.  An excellent wrestler who as part of the legendary Guerrero clan, Chavo never failed to deliver solid matches and often carried inferior combatants in the ring.  He may never have topped a card, but he was the winner of many secondary titles and is still an asset who could be brought back at anytime.