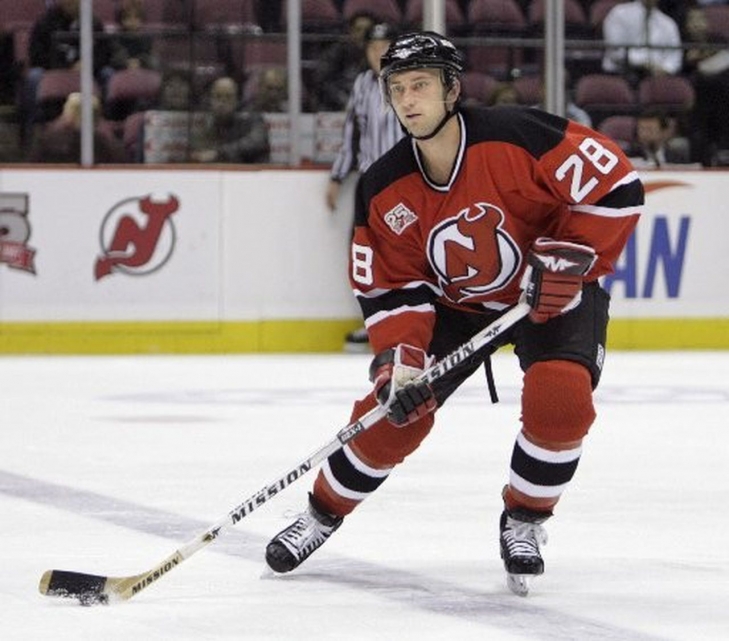 Another member of multiple New Jersey Devils Stanley Cup championships, Brian Rafalski, was either a late bloomer or incredibly overlooked. 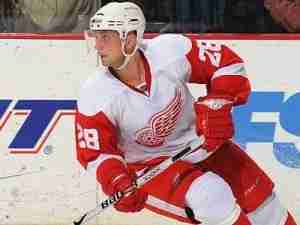 Although Brian Rafalski did not enter the National Hockey League until he was 26, he still managed to achieve a 500 point career which is a very respectable total for a defenseman. He spent most of his career with the New Jersey Devils where his powerful shot and defensive skills were a great fit for their style of play. After netting two Stanley Cup Rings, he went to Detroit and landed his third ring. Rafalski likely won’t end up in the Hall of Fame in Toronto, but does he have a legitimate shot at the U.S. Hall? He just might.