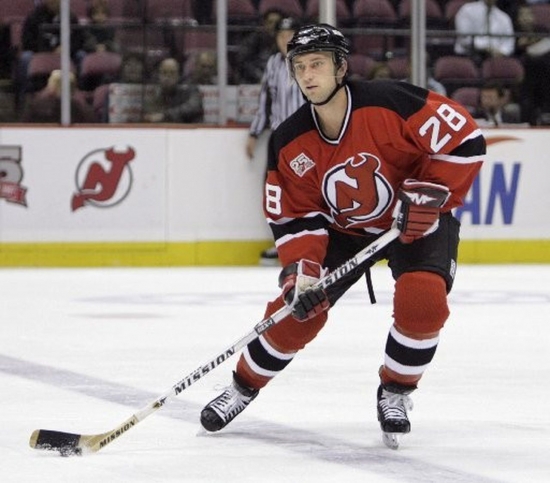 Another member of multiple New Jersey Devils Stanley Cup championships, Brian Rafalski, was either a late bloomer or incredibly overlooked.

The American Defensemen played four years at the University of Wisconsin, but despite being a WCHL First Team All-Star, no NHL team extended him any interest.  He went to the Swedish League and then the Finnish League, where he became the first non-Finn to win the league MVP.  At age 25, the New Jersey Devils gave Rafalski his first NHL opportunity, and he was paired up with Scott Stevens.  It was a golden pairing, and Rafalski won a Stanley Cup in his first season stateside.

Rafalski had 52 Points in his second year in New Jersey, finishing ninth in Norris Voting, fourth in Plus/Minus (+36) with a fifth-place rank in Defensive Point Shares. Rafalski had at least 40 Points in the next two years, with the latter being another Stanley Cup winning campaign for the Devils.  His point total dipped to 36 in 2003-04, but it increased to 49 and 55 in the two seasons after the 2004-05 lockout.  Rafalski finished second in Defensive Point Shares in 2006-07, which was his last year in New Jersey.

He signed with the Red Wings and won his third Stanley Cup.  Rafalski’s run with New Jersey produced 311 Points and an even Plus/Minus of +100.