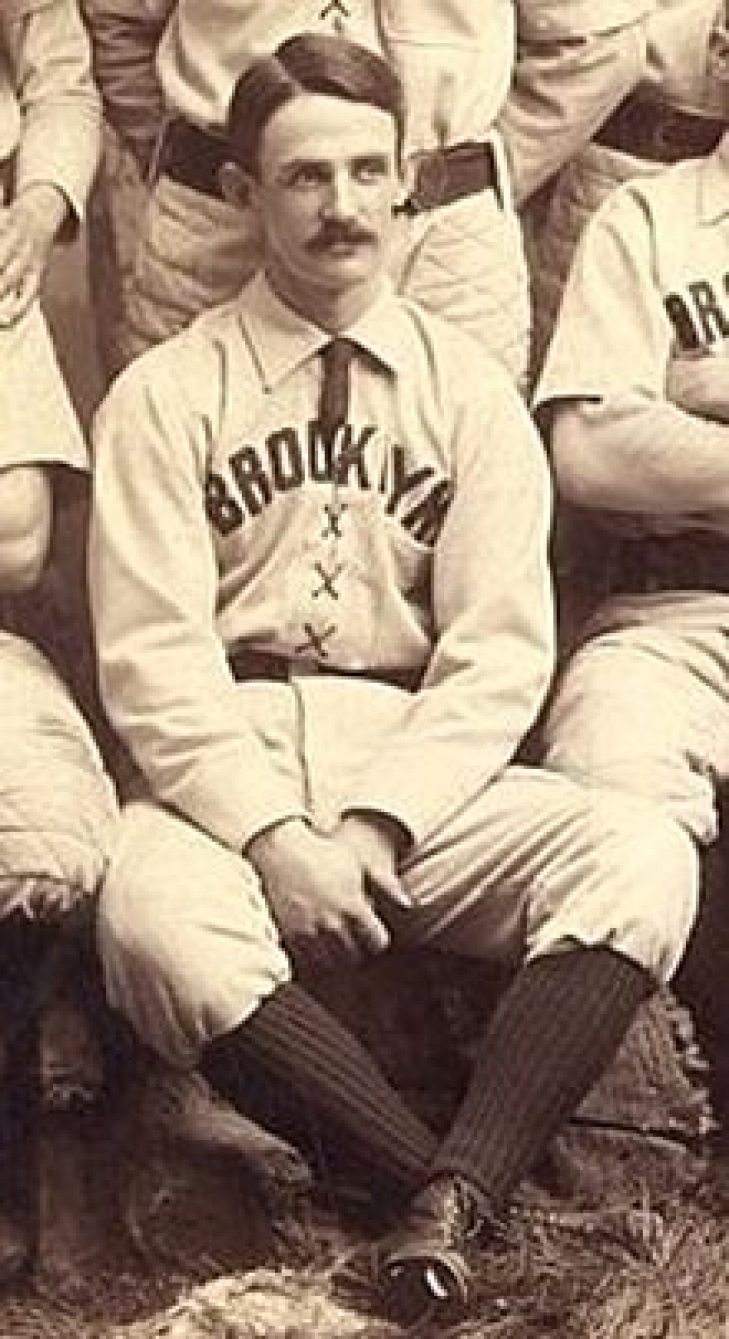 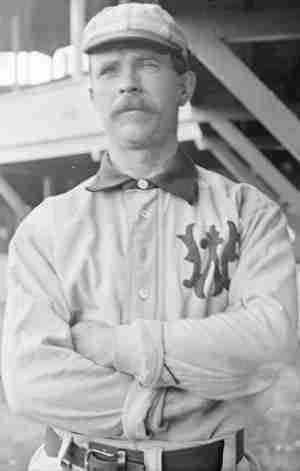 For about six seasons, Bob Caruthers was considered one of the best pitchers in baseball.  Sadly, as his career only lasted nine seasons his impact in the game may not have allowed him to cement himself as one of the great early pitchers.