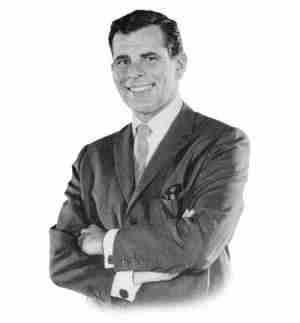 Let’s talk about the good first. Bill Wirtz took over a lot of the operations of the Chicago Blackhawks in the late 50’s and the Hawks won a Stanley Cup in 1961. He would become the team President, and though Chicago did not win another Cup that decade, they remained a competitive and stacked franchise. Wirtz also served on numerous committees including the NHL Expansion, the U.S. Olympic and helped mediate the 1972 Summit Series.