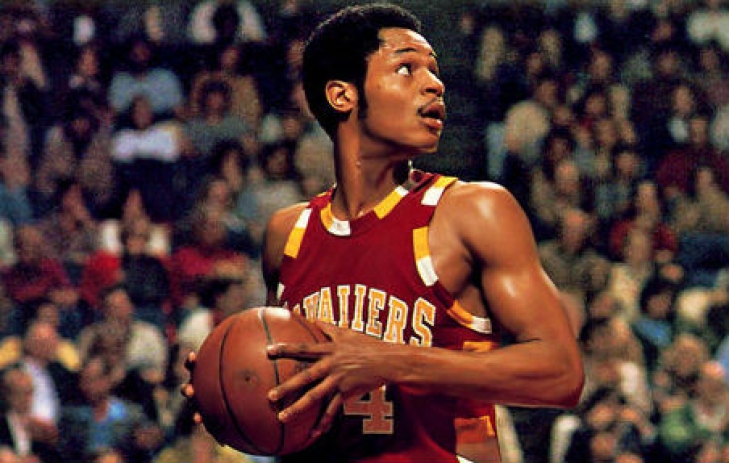 Austin Carr was one of the most exciting players that the Cleveland Cavaliers had in the 1970s and a lot of the success that they did have.  Carr was the first overall Draft Pick in 1971, and the four-year player from Notre Dame wasted no time showing off his shooting skills.  Named to the First Team All-Rookie squad, Carr averaged 21.2 Points per Game, and he would keep up the 20 PPG average over the next two seasons.  In the last of that three-season stretch, he would be named to the 1974 All-Star Game, the first and only time that Carr would make that game.  He never hit that yearly average but did have two more where he exceeded 16.  Overall, he would post a 16.2 PPG over nine seasons as a Cavalier. 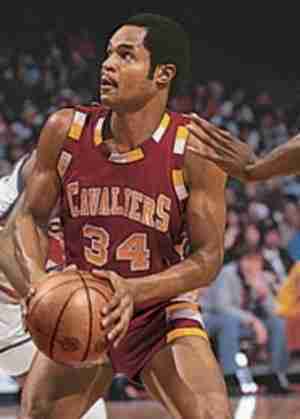 One of the great shooters of all time, Austin Carr’s college run overshadows a very good pro career that was lost in the obscurity of playing in Cleveland.  However, shouldn’t the all time NCAA tournament scoring average leader be considered?  He scored sixty-one once in an NCAA tourney game, showcasing his legendary shooting.  Considering all the nonsense the Cavs have had to deal with recently, Carr, who is Mr. Cavalier, would give the city a nice boost with an induction.  Of course his induction in the College Hall of Fame in 2007 really hurts his chances of getting in the version in Springfield.