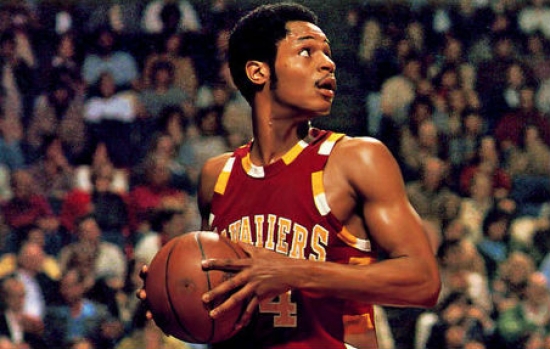 Austin Carr was one of the most exciting players that the Cleveland Cavaliers had in the 1970s and a lot of the success that they did have.  Carr was the first overall Draft Pick in 1971, and the four-year player from Notre Dame wasted no time showing off his shooting skills.  Named to the First Team All-Rookie squad, Carr averaged 21.2 Points per Game, and he would keep up the 20 PPG average over the next two seasons.  In the last of that three-season stretch, he would be named to the 1974 All-Star Game, the first and only time that Carr would make that game.  He never hit that yearly average but did have two more where he exceeded 16.  Overall, he would post a 16.2 PPG over nine seasons as a Cavalier.

Carr’s overall game was somewhat lacking (as shown by his career PER of 15.3 in Cleveland), and this does cost him a couple of spots on this list.