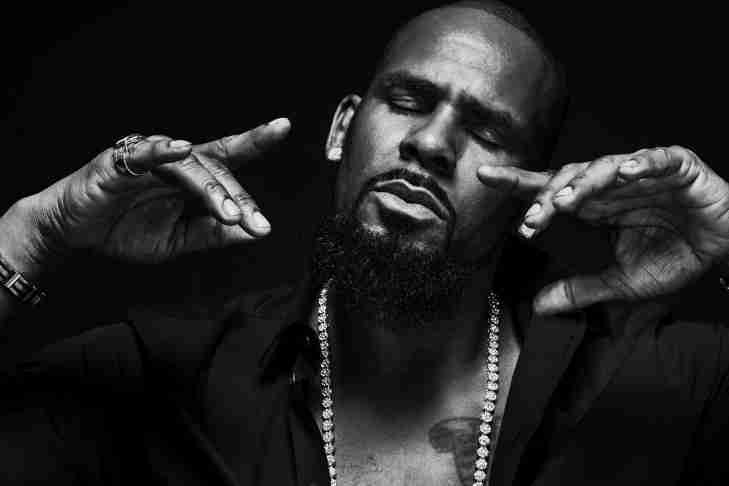 Regular contributor Spheniscus has brought us something that we are very excited to share with all of you. It won’t be long before the Rock and Roll Hall of Fame announces who their Finalist for the next class and our friend from Chicago by way of Boston has put together his top 40 acts in terms of their chances who enter eligibility this year. 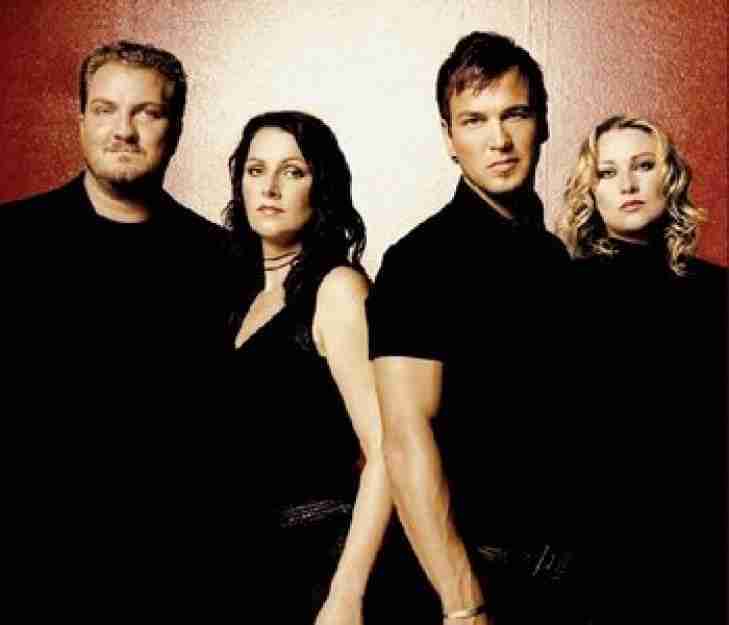 They were called the next ABBA, and for a brief time that looked like it would be the case. With two men, two women from Sweden, and a bubblegum Dance sound, Ace of Base captured the attention of fans in numerous countries. As popular as their pop melodies were, their peak did not last more than two albums (not very ABBA like) and as such will struggle to receive serious Hall consideration, which ABBA was able to achieve.