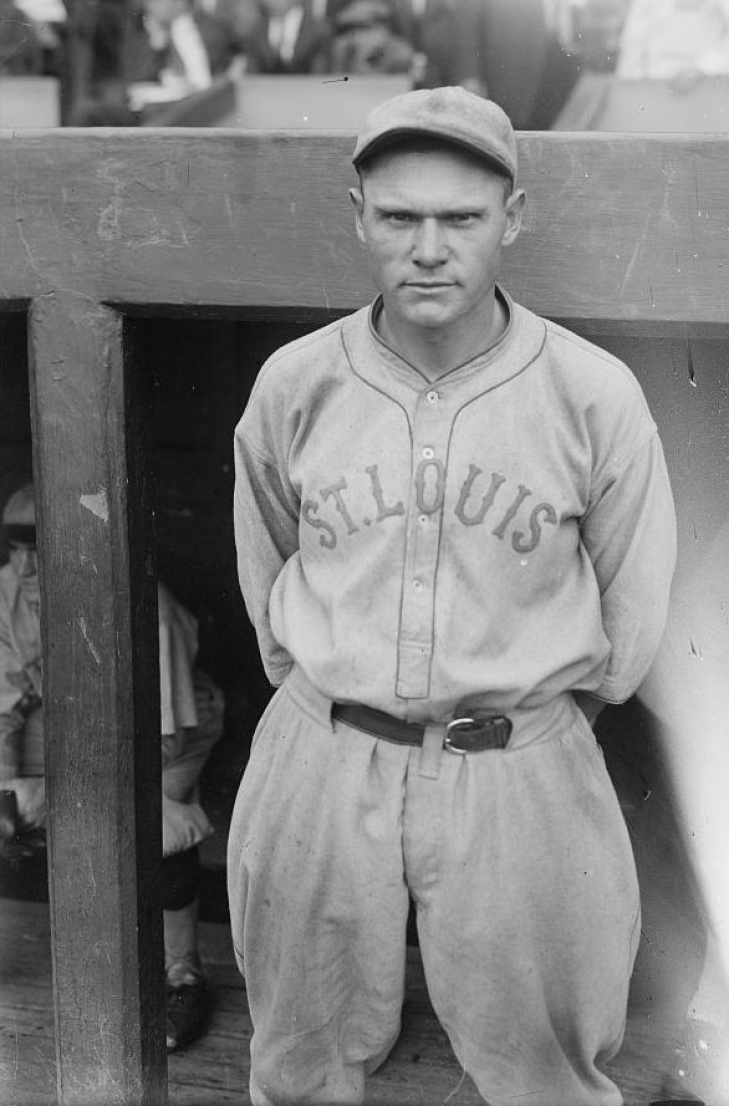 Standing at 6' 3", Baby Doll Jacobson was a towering figure for his day, and he cast his shadow with the St. Louis Browns for most of his career. 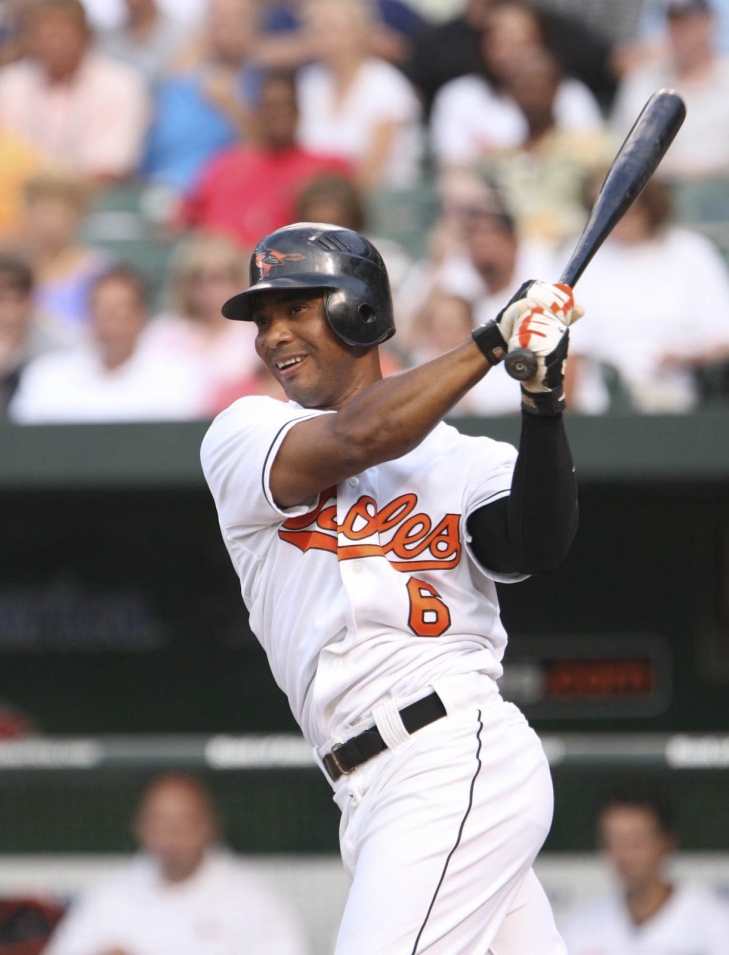 Melvin Mora was traded during the 2000 season from the New York Mets, and he would be used as an Outfielder for his first few years before becoming their Third Baseman in 2004. 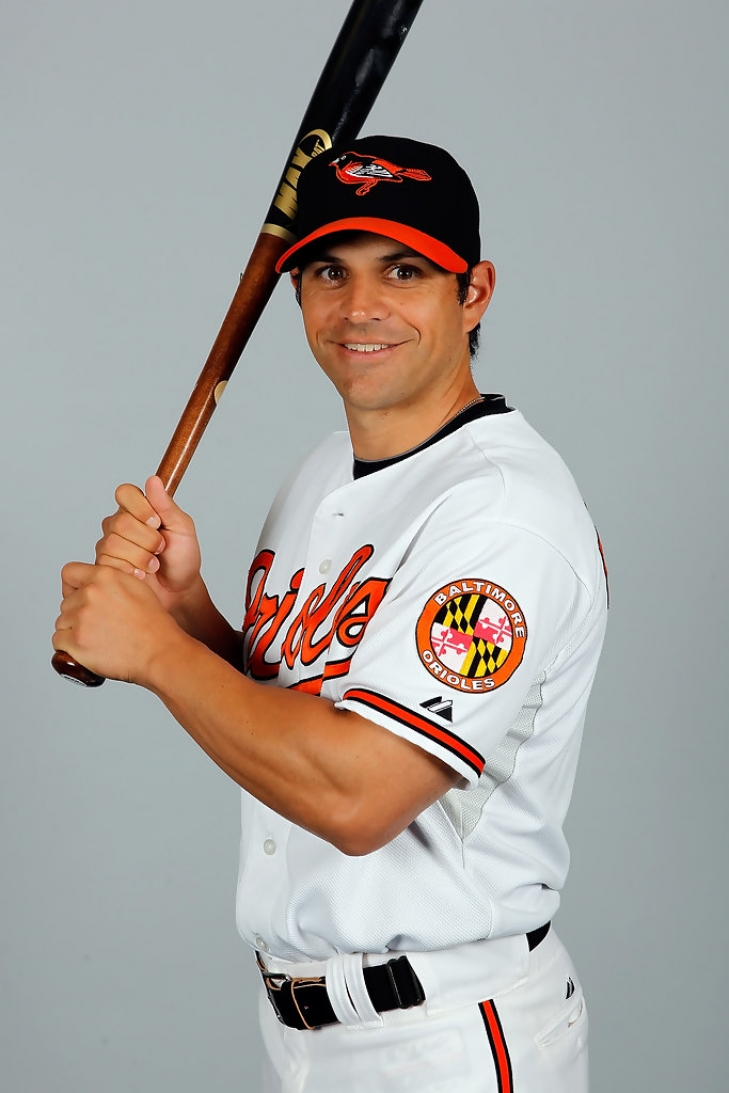 Brian Roberts played for the Baltimore Orioles for the first 13 years of his 15-year career, and with the Orioles, his best asset was his speed. 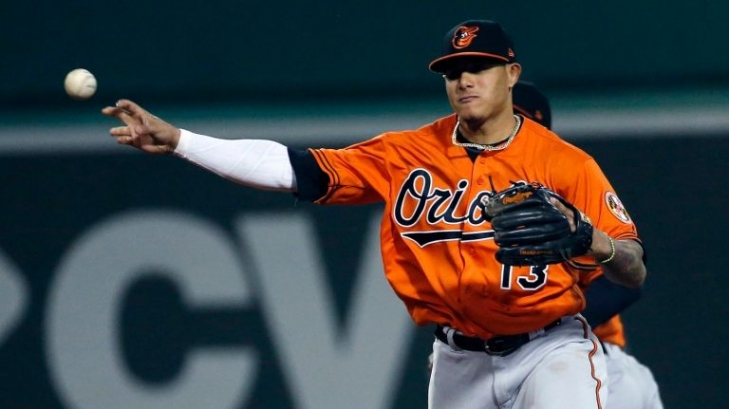 Drafted 3rd Overall in 2010, Manny Machado made his Major League Debut with the Baltimore Orioles in 2012 as a mid-season callup.  Machado played 51 Games that year but was the full-time Third Baseman the year after where he was one of the best defensive players of the year.  The Dominican-American won the Gold Glove, Platinum Glove, and the Wilson Defensive Player Award while leading the American League in Defensive bWAR.  Offensively, he led the AL in Doubles (51), and he went to the All-Star Game.