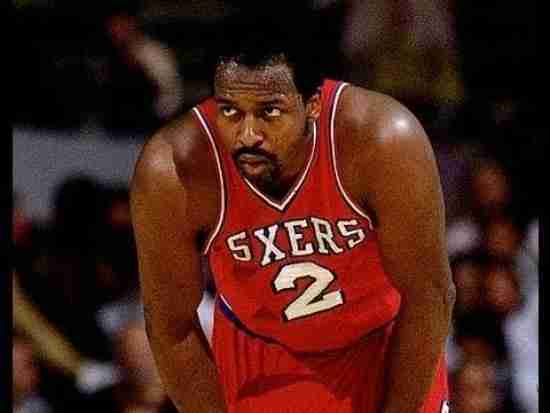 13 Sep
2015
Not in Hall of Fame
On the heels of the Basketball Hall of Fame induction, one of the standouts of the Springfield based institution has been taken as Moses Malone was found dead in his hotel room in Norfolk, VA.  He was 60 years old.