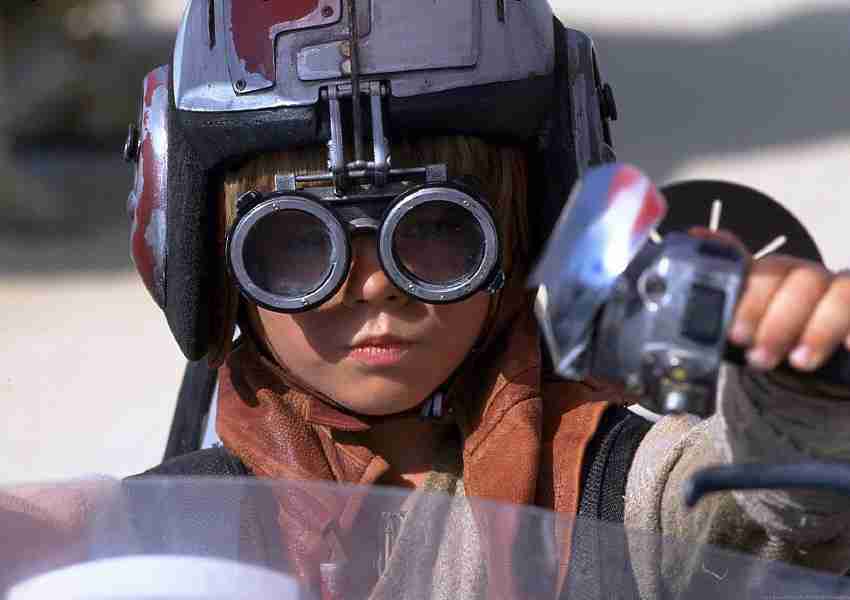 There will be some point on this series of websites where we will go into pages upon pages on what George Lucas did wrong in the first Star Wars prequel. (actually, there is a bible worth of wrong) This might be the first step as the pint-sized version of Darth Vader (yippee!) looked nothing like someone who could even hold a light saber let alone become a champion pod racer.


Anakin did win a large race on Tatooine, and for what it is worth they had a two headed commentator, a regal appearance by Hutts and what was visually superior to many auto race scenes in any film.  We will let all of you decide if this is Hall of Fame worthy or not, though maybe you can extend a vote for the CGI instead?

Visually this was stunning and possibly the best part of what was a bad movie.