The Songwriters Hall of Fame announce their Class 2019 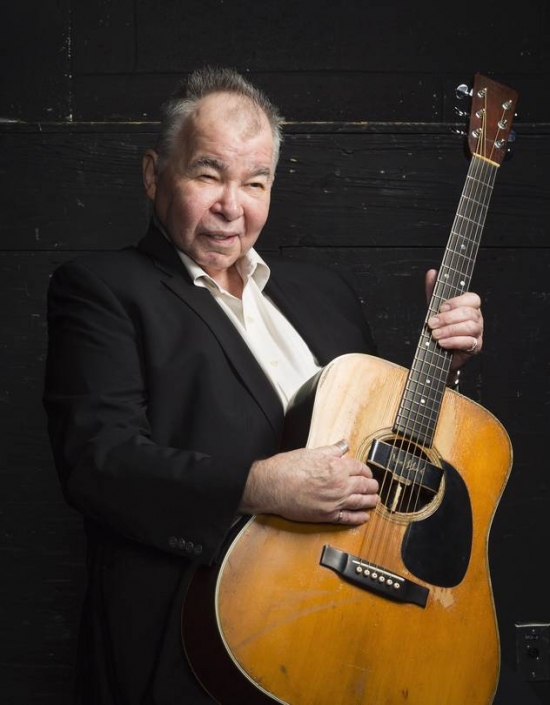 The Songwriters Hall of Fame has announced their Class of 2019 today and let’s get right into the new members:

Missy Elliott.  Elliott makes history as the first female rapper to enter the Songwriters Hall of Fame. She has five top ten hits.

John Prine.  Prine was a surprise nominee for the Rock and Roll Hall of Fame this past year and has been active as a performer since the early 1970’s.  Prine’s hybrid of folk and country has been widely acclaimed and he is considered among the best songwriters amongst his peers.

Cat Stevens.  Now known as Yusuf Islam, Stevens was a very successful singer/songwriter in the 1970’s. He was inducted into the Rock and Roll Hall of Fame in 2014.

Jack Tempchin.  Tempchin wrote songs for the Eagles and later Glenn Frey during his solo career.

This group of inductees will be officially inducted on June 13 at the Marquis Hotel in New York City.

We here at Notinhalloffame.com would like to congratulate the new members of the Songwriters Hall of Fame.