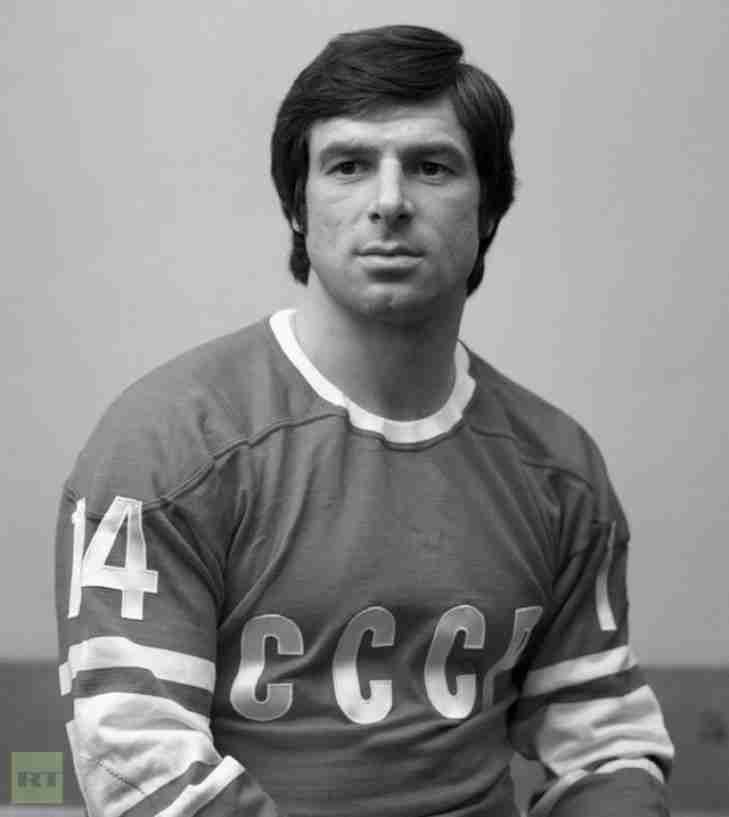 Valeri Kharlamov never played in the National Hockey League, but every NHL fan in the 1970’s knew who he was.   Vladislav Tretiak may have received most of the attention in the Soviet Red Army, but it was the scoring prowess of Kharlamov that ran the engine. In addition to the passing and stickhandling fundamentals that were ingrained in the Russian players, Kharlamov was a flash on the ice and could maneuver around defenders effortlessly.