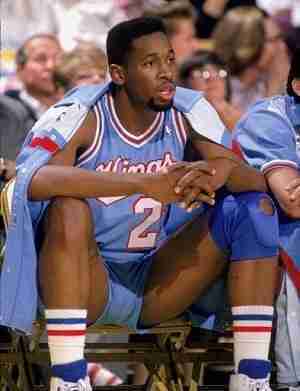 Wayman Tisdale is one of the best college players ever and a very solid power forward who had a great low post game in the pros.  His career stats are not huge with just over fifteen points and six rebounds a game and his chances of getting in were hurt when they added the College Basketball Hall of Fame as a bailout to players who will not get in to the regular Hall.  He was the first and only three time All-American in his first three years of college and if he would have not left school early may have challenged Pete Maravich’s career scoring record.  He was a captain and a vital cog of the 1984 Gold Medal winning Olympic Team as the main low post option on offense. 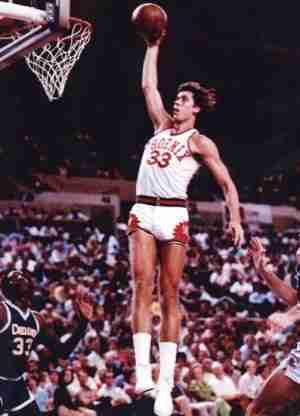 Mr. Phoenix Sun.  The team leader in several categories Alvan Adams came from Oklahoma as fourth overall pick in 1975 and made an instant impact.  He led the Suns to the NBA Finals in his rookie year and they almost pulled off an improbable upset of the Celtics. 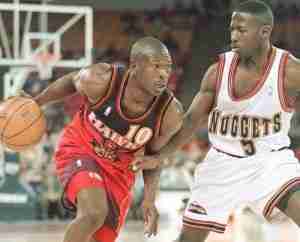 The grunge movement would not have been the same if Pearl Jam would have been able to call themselves what they wanted to; it would have been better.  Mookie Blaylock has such a nice ring to it for a Rock band don’t you think?  In regards to the man, Blaylock was quite the player.  One of the great shooting point guards ever, Mookie is top 50 in several NBA all time statistics.  He never really dominated the game but his consistency, ability to shoot and his great defense set him apart from most of the point guards of the 90’s.