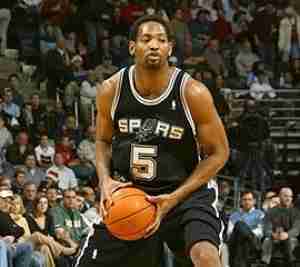 If you look at the career statistics or even the season stats of Robert Horry, you would not think that he belongs on this list at all. However, the man known as “Big Shot Rob” won seven NBA Championships with three different teams, and was known for always performing in the clutch. It was not a misnomer, as constantly when the need was at its greatest, Horry was at his best.  Those seven championships were no accident and though his stats do not reflect it, this was a player, everybody wanted to have on their team. 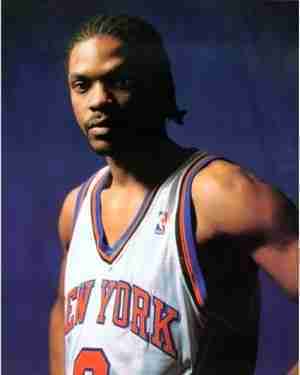 Probably better known for his antics off the court (choking a coach and his complete inability to manage his finances), Latrell Sprewell was a very good basketball player in his prime. A very good two way player, the Shooting Guard constantly improved during his tenure in Golden State, which was until the famed incident with P.J. Carlesimo. He did rebound in New York and made his fourth All Star game, but degenerated upon arriving to Milwaukee and returned to being a pariah to the fans. Had Latrell Sprewell ever lived up to his full potential he may have been a fringe candidate for the Hall, but the odds of them touching ‘Spree’ seems distant right now. 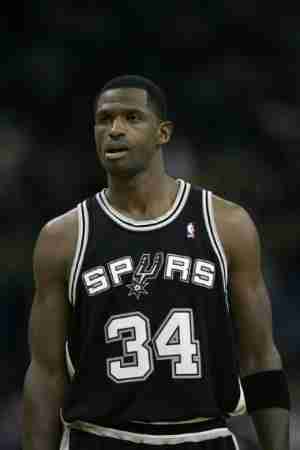