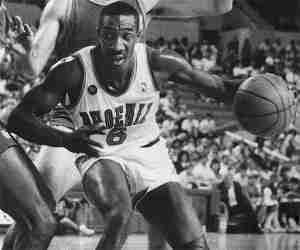 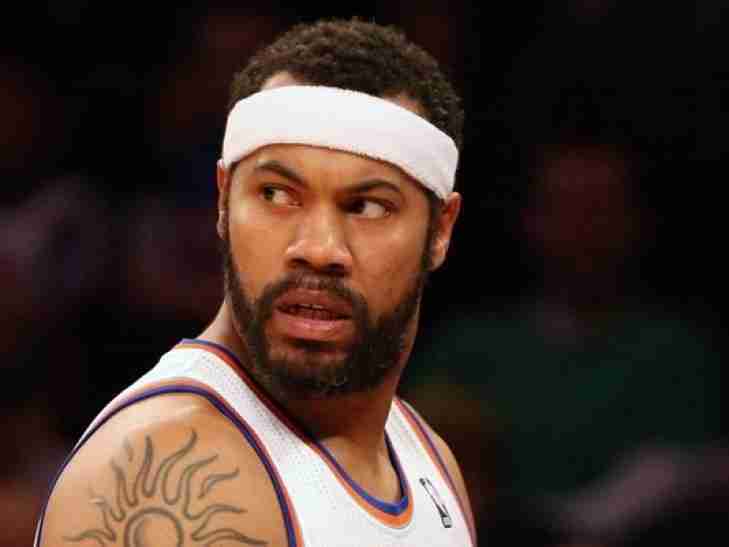 While Rasheed Wallace was known mostly for getting technical fouls, he was so much more than just that. Rasheed cut his teeth with the North Carolina Tar Heels and the former first rounder would make waves with the Portland Trail Blazers, emerging as the team’s leader and whether you liked him or hated him, his passion for the sport of basketball was undeniable. The four time All Star may not have been considered the best at his position at any point of his career but he was a vital member of the shocking Detroit Pistons team that won the title in 2004. That is something that men with better regular seasons cannot boast. 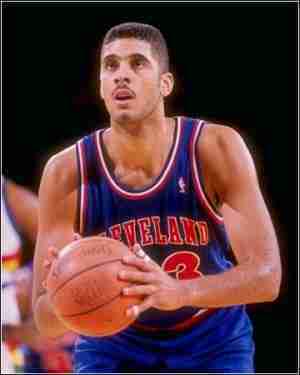