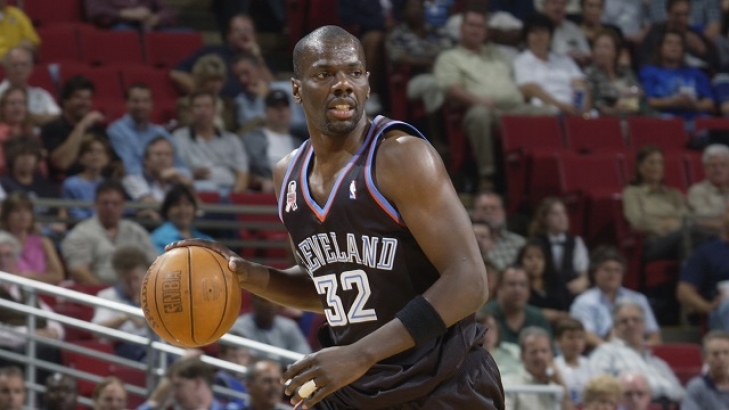 Arguably the best run of the career of Tyrone Hill was the four years he played in Cleveland.  The big man alternated at Power Forward and Center and in the 1994/95 season, he would be chosen for what would be his only All-Star Game.  That year, he would average 13.8 Points and 10.9 Rebounds per Game, the latter seeing him finish fifth overall in the National Basketball Association.  Two seasons later, in what would be his last in a Cavaliers uniform, he would finish tenth in Rebounds per Game with a 9.9 average.  Hill would overall post 10.8 Points and 9.2 Rebounds per Game as a Cleveland Cavalier.
Subscribe to this RSS feed