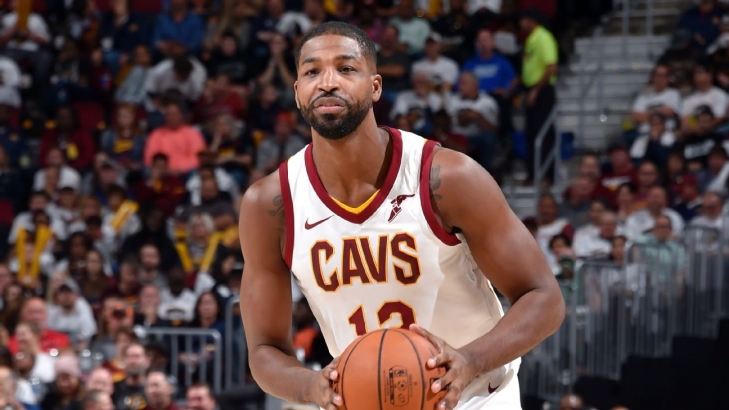 Tristan Thompson was drafted fourth overall in 2011, which made history as that made him (since broken) the highest drafted Canadian.  While it can be argued that Thompson has not lived up to the lofty expectations that were placed upon him, it has been a good career thus far.  Three times, Thompson would average more than 10 Points per Game, but his real strength has been rebounding, specifically on the offensive side of the ball.  In four straight seasons (2012-13 to 2015-16) he finished in the top five in total Offensive Rebounds and in the 2015-16 campaign he finished first in Offensive Rating.  That season he would help the Cavaliers win the NBA Championship.
Subscribe to this RSS feed