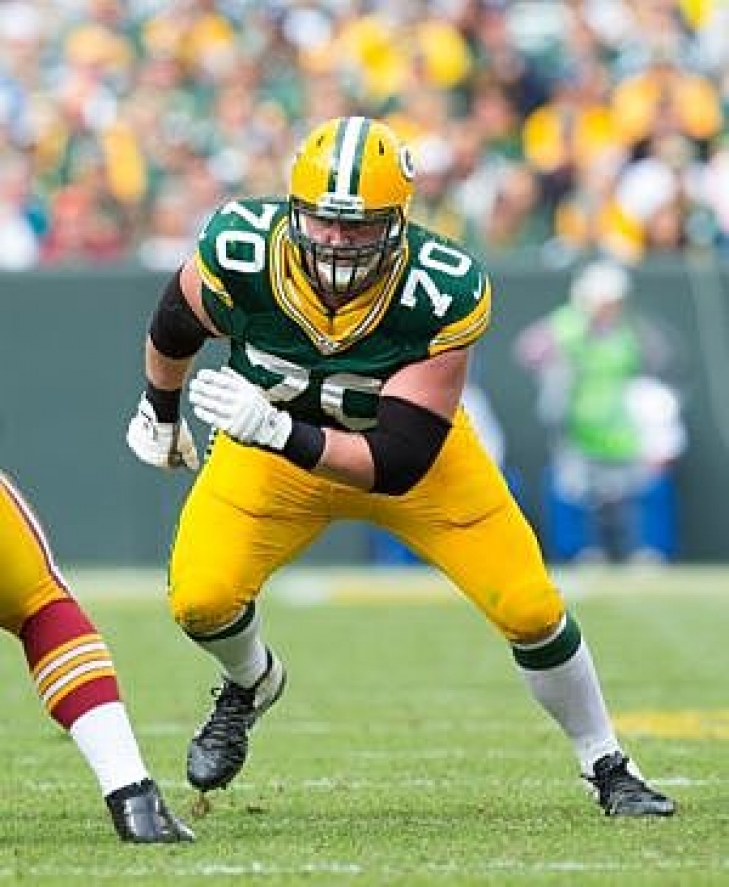 From Eastern Michigan and the underappreciated Mid American Conference, T.J. Lang continued to play professionally in his region of sorts when he was drafted by the Green Bay Packers in 2009 and played a minimal role as a reserve that would win Super Bowl XLV.  Lang would become a starter bouncing between Left Guard and Right Tackle over the next two seasons until he was moved to Right Guard for good in 2013.  Lang was a Pro Bowl Selection in 2016 in his last year in Green Bay and he would sign with his home state Detroit Lions and would be a Pro Bowler for the second straight year.  He retired after the 2018 Season.
Subscribe to this RSS feed