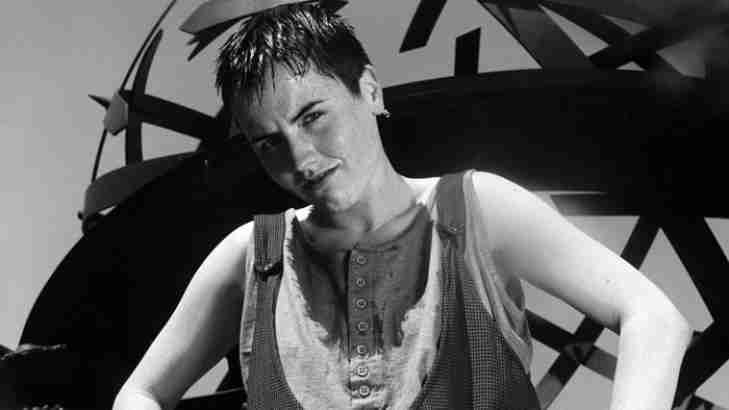 It was announced today that Dolores O’Riordan was found dead in her hotel room today. She was 46 years old.

As the lead singer of the Cranberries, the Irish based band became international stars primarily off of the strength of Riordan’s unique high pitched and melancholy vocals. Their debut album, Everybody Else Is Doing It, So Why Can’t We? Generated their biggest hit, “Linger”, which was penned by O’Riordan. It was an international hit, going as high as #8 in the United States and gaining them worldwide airplay.

Their sophomore album generated the politically charged “Zombie”, which was also did well across the world and for a brief time it could be argued that the Cranberries were among the top Adult-Alternative bands of the world.

The band’s popularity would wane, but O’Riordan still recorded with the band, toured and put out solo albums during the Cranberries’ hiatus. Their last album, Something Else, was released last year and they were in them midst of touring when a few weeks ago they had to cancel dates due to her illness, which was attributed to issues with her back.

While it is unknown at this time how she passed away, she had been diagnosed with bi-polar disorder and did attempt suicide in 2014.

We here at Notinhalloffame.com offer our condolences to the friends, fans and family of Dolores O’Riordan at this time. 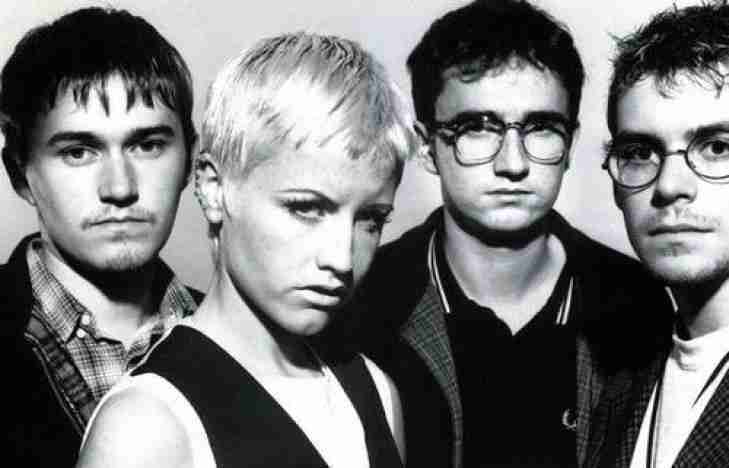 For a good two years, the Cranberries were a very successful run before the BritPop explosion.   The Irish group found success on both sides of the Atlantic with their melodic blend of Alternative music, though the key to their sound was the distinctive and beautiful voice of Dolores O’Riordan who gave the Cranberries both their edge and their beauty.  Despite those attributes, the Irish stars will struggle to find serious consideration for the Hall.