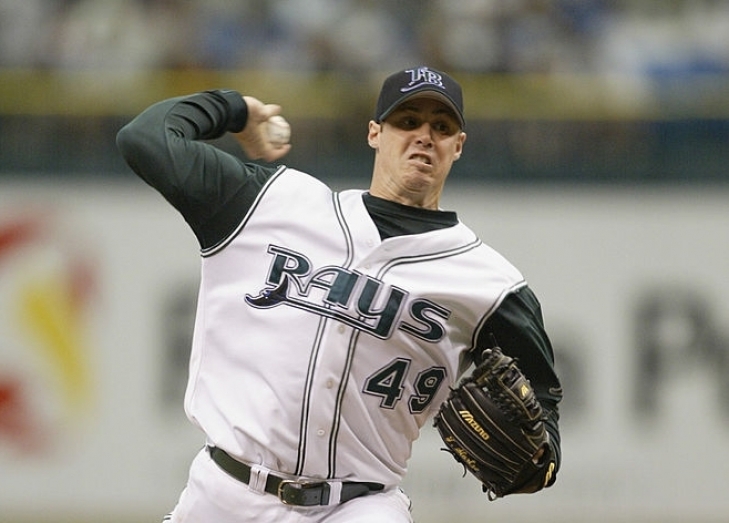 We can understand if you think that Tanyon Sturtze doesn’t belong on this list.  After playing for the Cubs, Rangers, and White Sox, he was traded to Tampa, during the 2000 Season, and had a nice finish to the year.  Sturtze went 4-0 with a 2.56 ERA and would make the starting rotation the year after.  It was an 11-12 year, which was uneventful, but he went a dismal 4-18, and had the most Losses, Hits Allowed, Walks, and Earned Runs.  That wasn’t very good, but this was a major league starter on a team that is still young.  His compilation lands him here, as Sturtze threw for 472 Innings with the Rays with 285 Strikeouts.