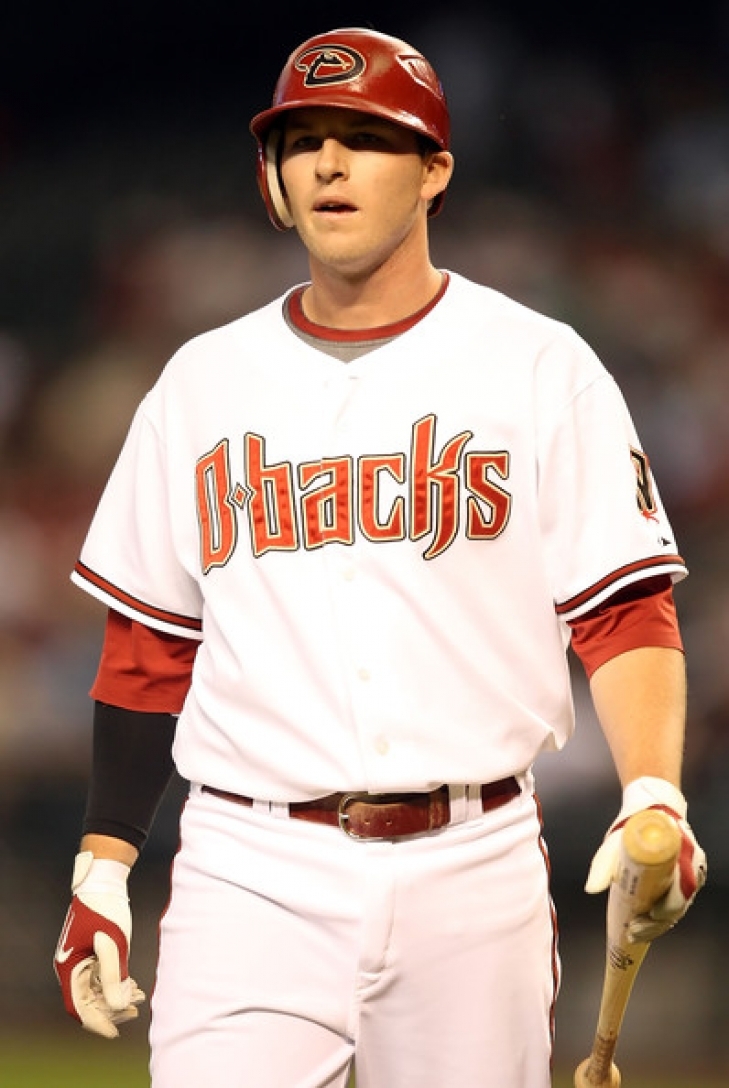 Stephen Drew’s best seasons came with the Arizona Diamondbacks where he had a pair of 150 Hits seasons with 15 Home Runs.  Drew would finish in the top ten in Triples four times and he would have 1,109 Hits over his career.   He would help the Boston win the World Series in 2013. 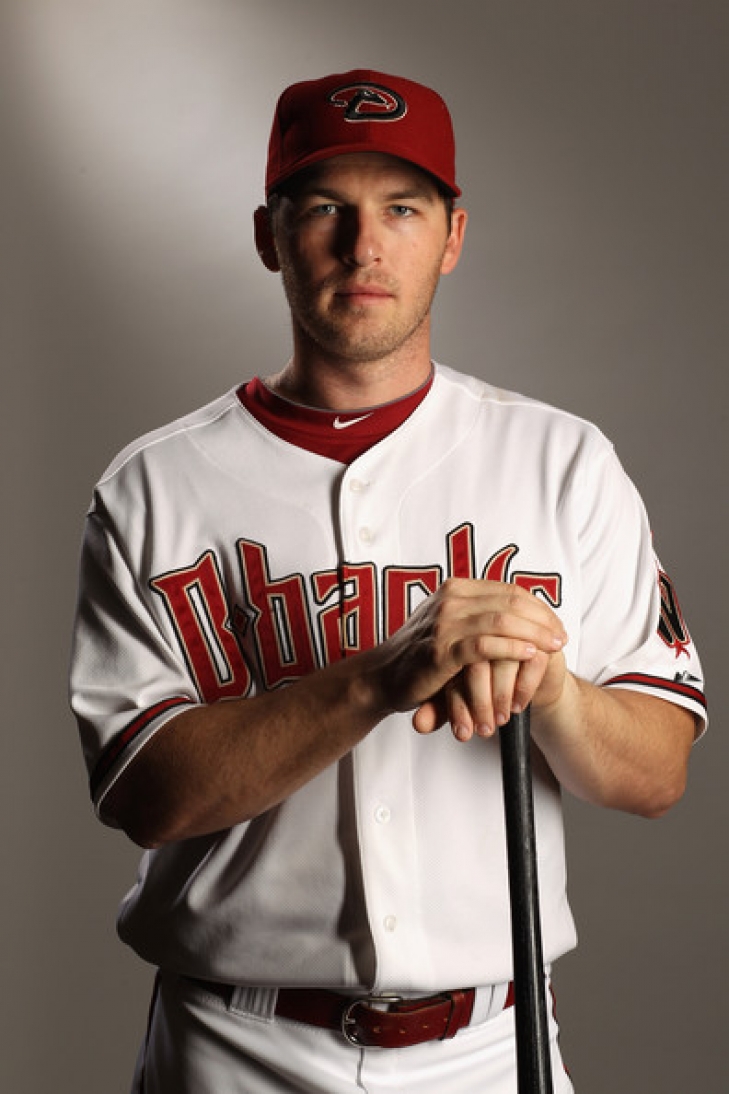 Stephen Drew would accumulate 776 Hits over his six and half seasons in Arizona though he might be best known for the three bagger.  Drew finished second in Triples in the NL three seasons in a row (2008-10) and was third in 2011.  His best season was in 2008 where he had 21 Home Runs with a .502 Slugging Percentage, both career highs.